THE number of patients left languishing on trolleys at St Luke’s General Hospital rose to 24 yesterday – one of the highest levels of overcrowding in the country.

An increasing number of patients are being left without a bed across the country amid fears of a new influx of flu cases.

Nationally, a total of 457 patients at the country’s 32 main hospitals were treated on trolleys yesterday, according to latest data provided by the Irish Nurses and Midwives Organisation’s ward watch.

St Luke’s recorded the sixth highest level of patients who were left without a bed.

Forty patients at the region’s main hospital, University Hospital Waterford, were treated on trolleys as a temporary ban on visitors was put in place due to an outbreak of CPE, the latest in a long line of antibiotic bacteria which can be lethal if it gets into the bloodstream or urine.

University Hospital Limerick suffered the highest levels of overcrowding, with 48 patients treated on trolleys as staff struggled to cope with the numbers. 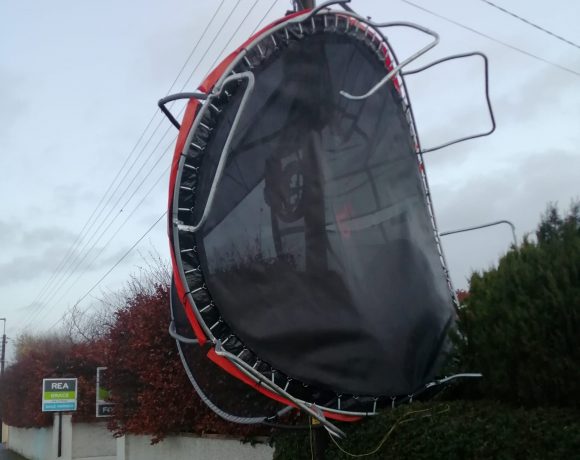