John Dighton was a British playwright and screenwriter of minor note, among whose work was Kind Hearts And Coronets and Roman Holiday for the cinema and the stage play The Best Days Of Your Life. The 1947 production is based upon a boys’ school and girls’ one merging just after the war.

With the debate on how prepared schools are for a September reopening — if, in fact, some will open at all —  it begs the question: are school days, in fact, the best days of your life, as Dighton’s play would have it?

My own memories are tinged with a mixture of trepidation and indifference as the (un)Christian Brothers beat the three Rs and the fear of God into me. I feigned illness often to avoid their wrath but, despite my indifference, was a grade A primary pupil, winning a scholarship to secondary school, long before there was free education.

With whizzing through primary level, I took my genius as given and effectively sat on my laurels through my secondary years, just about passing my final exams. (I sometimes think I ended up in this business that is newspapers because I was not much good at anything else).

All that aside, a recent survey by website One4All reveals some interesting anecdotes about memories we Irish have shared from our school days.

A total of 53% say their school days were the best of their life. Hanging out with friends is our favourite memory (47%) from our school days, while pretending to be sick – or ‘mitching’ – and playing pranks on the teachers and not doing homework are some of the negative things we did during those halcyon days. In the mix, school tours as favourite memories (22%) and the teacher not giving homework (16%).

English tops our favourite subject while Maths is voted least favourite, while to believe in the impossible, always be honest and to work hard, are just some of the ways our teachers inspired us.

That said, a good education is much broader than mere schooling, as I mentioned her recently when commenting on home-schooling during lockdown. As Mark Twain put it: “I have never let my schooling interfere with my education.”

The dreaded PE provides the unhappiest memories of school days, another survey has found. The misery of struggling up ropes in the gym and jogging through freezing fields in shorts and vests leaves its mark on many of us. A third of those polled cited PE as a “most horrible” experience.

Bullying was, sadly, another unhappy memory, cited by a quarter of those polled and rising to a third among 16 to 24-year-olds. One in five 55-year-olds chose bullying as their worst memory, showing it is not a modern phenomenon.

But here’s something to bear in mind, as you have watch your children in relative carefree mode,   during lockdown and,  for the next two months: in the developing world a staggering 130 million children — one in 15 — are not in school, with 70% of these being girls.

This is shocking, given that education improves lives, strengthens families and helps break the cycle of poverty in even the world’s most impoverished communities. As Nelson Mandela once noted: “Education is the most powerful weapon that you can use to change the world.”

But even in his ‘new South Africa’ students must pay school fees and buy uniforms, books, food, shoes and other items families living in poverty simply can’t afford. Similarly, there is a lack in funds in many sub-Saharan African countries to build and maintain schools to keep pace with population growth and provide a quality education to an increasing number of school-aged children.

Such mismanagement is another day’s debate but consider this:

*Girls with eight years of education are four times less likely to be married as children. (National Academies Press)

*Educated mothers are twice as likely to send their children to school. (UNICEF)

*A child born to a literate mother is 50% more likely to survive past the age of five. (UNESCO)

We should all remember Malala Yousafzai, the now 22-year-old Pakistani shot in the head by the Taliban because she campaigned for the right of girls to attend school, something forbidden by the madness of fundamental Sharia law.

She graduated from Oxford on June 18 last.

She has proved an extraordinary, brave young woman who, when faced with certain death, refused to be silenced.

A virtue, innate and beyond the remit of most school learning. 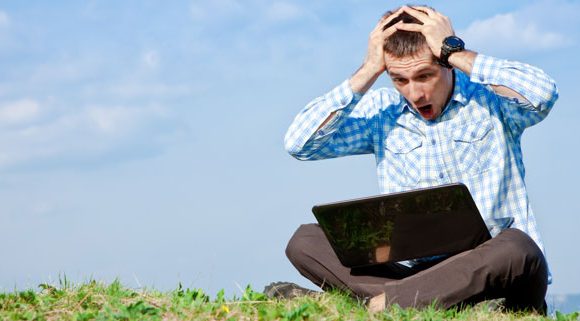 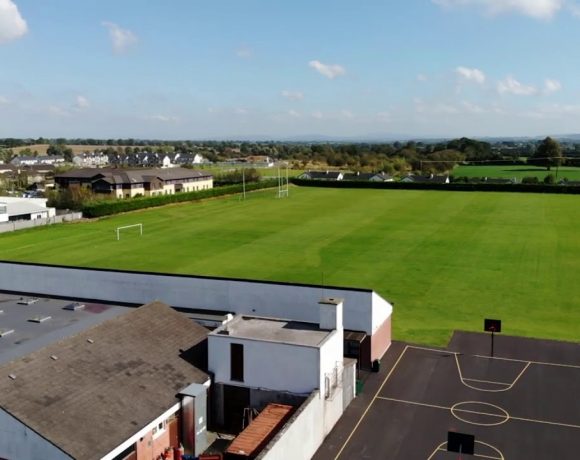