THIEVES made off with large bales of hay after they targeted a county Kilkenny farm overnight.

The bizarre robbery occurred at a farm in the Riverside area of Callan earlier this week.

Kilkenny gardai said the theft happened sometime between Wednesday night and 7.30am on Thursday, when the stunned farmer discovered his hay had been stolen.

The thieves would have required a large vehicle to transport the round bales of hay before making their getaway.

It is understood up to a dozen bales of rolled hay were stolen.

Anyone who may have witnessed any suspicious activity in the Callan area overnight on Wednesday into the early hours of Thursday morning is urged to contact Callan Garda Station on 056 772 5232.

LATEST: Plans to ramp up boosters as over 4,000 new cases of virus confirmed 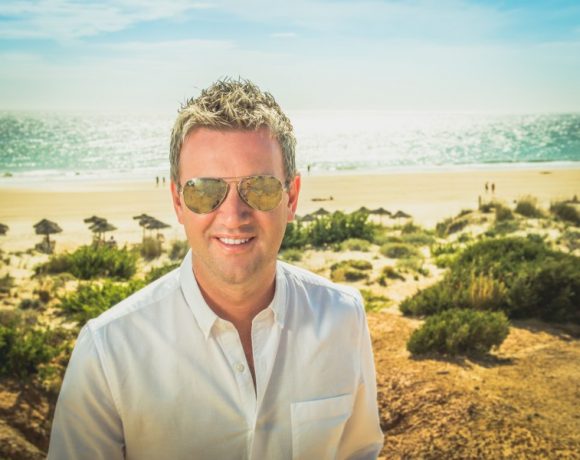