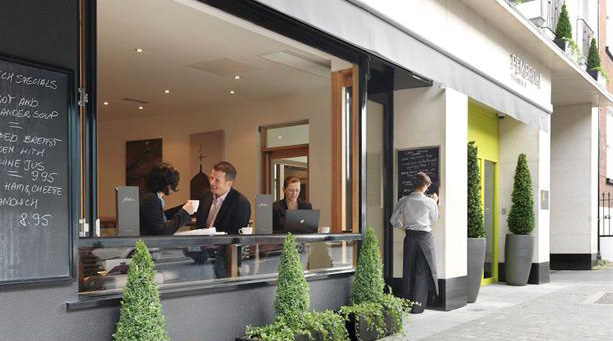 A popular boutique hotel in Kilkenny city is not letting Covid-19 get in the way of its expansion plans. The Pembroke Hotel has applied to add to a planning permission already approved which would allow for even more accommodation.

John Ryan, the owner of the Pembroke Hotel on Patrick Street, has lodged an application to Kilkenny County Council to alter the planning permission it received in early 2019 allowing it to construct six new luxury suites.

The revised plan would still see six suites built as part of the plans, but also add an extra five new bedrooms to the hotel. As part of the new application, Mr Ryan has applied to build an additional set-back floor on a fifth floor level. Currently, the hotel consists of four floors.

In the application, the developer said the revised plans: “Consist of alterations to the previously permitted development at fourth floor level comprising revisions to the permitted bedroom and sitting area arrangement to now provide two number bedrooms and six number suites at the 4th floor level including associated minor elevational amendments.

A decision on the revised plans will be made by the local authority by October 14.

MICHAEL WOLSEY: It’s heresy, I know … but do we really need fathers in maternity wards? 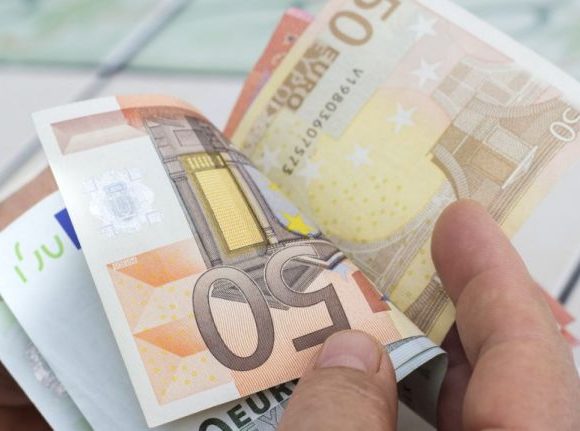 REVEALED: Level of disposable income in Kilkenny – and how we compare to other counties