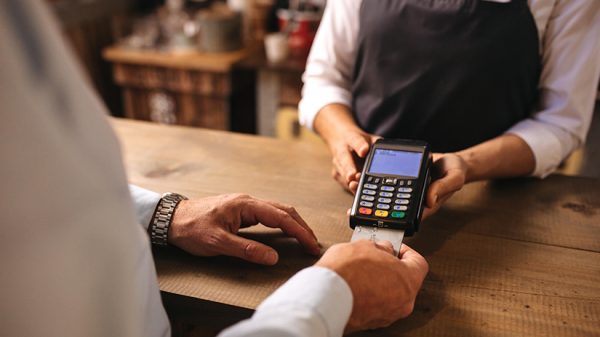 Kilkenny consumers are spending more on card transactions as they holiday at home this summer, a new report reveals.

The average domestic card transaction in key hospitality sectors is up year on year as Irish consumers staycation this summer and pent-up demand is released.

The data was compiled from over one million AIB debit and credit card transactions up to August 3. The bank said the data has been “anonymised and aggregated”.

Nationally, the average card transaction in pubs that have reopened and are serving food has increased 50% year on year. This may be as a result of the requirement for a €9 meal to be purchased.