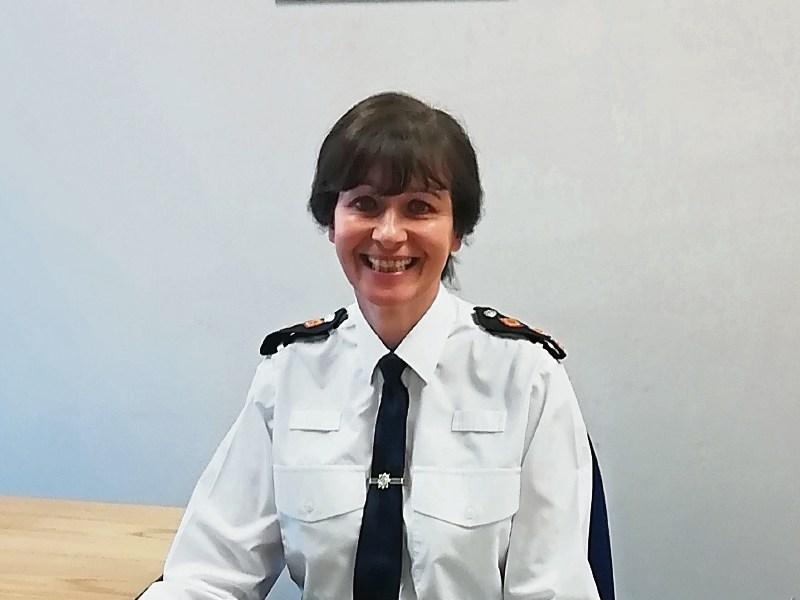 A woman with 31 years’ experience in strategic and operational policing roles will head up the new Eastern Garda Region division, which will be headquartered here in Kilkenny.

Anne Marie Cagney was appointed as Chief Superintendent for the Dublin Metropolitan East Division in February, 2018.

She was previously a Detective Superintendent with national responsibility for Human Trafficking Investigations and Organised Prostitution Investigations. She is a trained Senior Investigating Officer and manages and coordinates the investigations of major crimes.

Earlier this year it was confirmed Kilkenny will become the headquarters of the new enlarged Eastern Region Garda District in June of this year.

Kilkenny will be made the headquarters of the new and much larger Eastern region, with responsibility for Wexford, Waterford, Carlow, Kildare, Wicklow, Laois, Offaly, Meath and Westmeath. South Tipperary, from the old South Eastern region, will now be moved into the new South region.

Under the new model, the Kilkenny/Carlow Garda division is to merge with the Waterford division. The headquarters of the division will be based in Waterford.

WEATHER: Clouds on the horizon mark unsettled week ahead