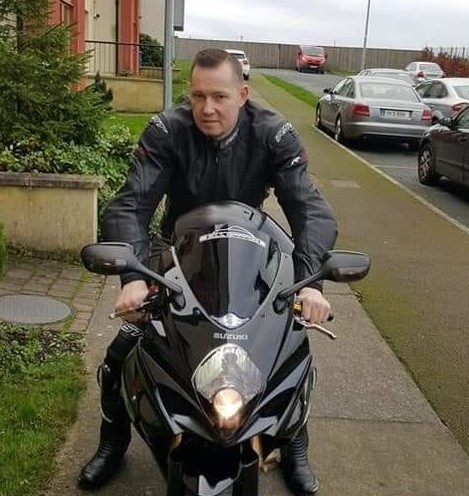 Tributes have poured in for the Lithuanian man who died tragically in a motorbike accident in Kilkenny over the weekend.

Remigijus Sinkevicius, known to his friends as Remi, originally from Zarasai in Lithuania passed away after a crash near his home on the Callan Road, Kilkenny, on Sunday morning.

Remi is survived by his daughter Justina, his son Lukas and his partner Egle.

His many friends in Kilkenny and back home in Lithuania have paid tributes to their friend who had a lifelong love affair with motorbikes.

One heartfelt tribute to Remi said: “Man is just a guest of the earth, and he has to come home. But how hard it is to let him go, to which no one returns will return.  RIP”

While some of the friends Remi had made while living in Ireland also paid their respects to him saying: “Remi you were a true gent, fly high my friend.” While another tribute added: “You were a gentleman, proud to have been able to call you my friend.”

Gardaí are still appealing for any witnesses to this collision to come forward and are also appealing for any road users who may have camera footage (including dash-cam), who were travelling in the area between 11:15am -11:45am to make this footage available. 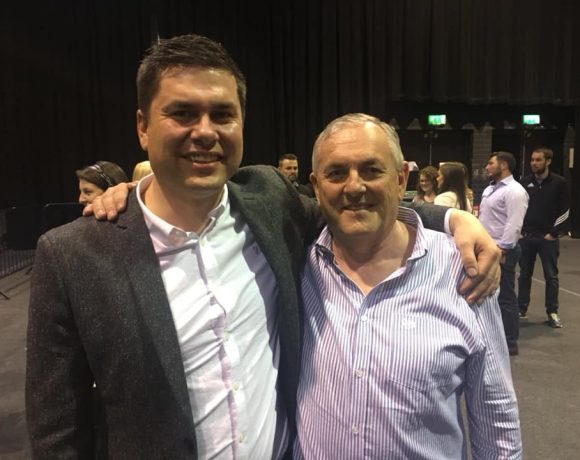 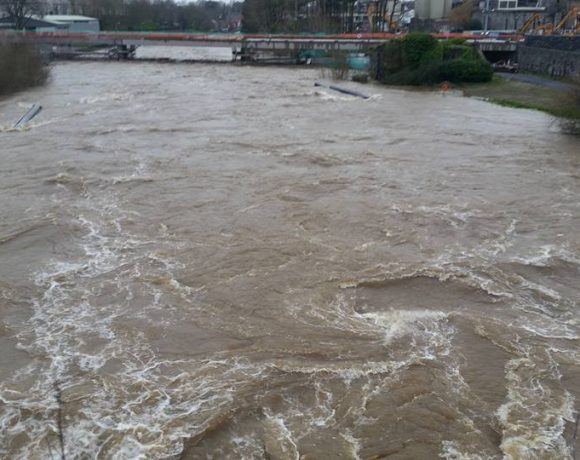 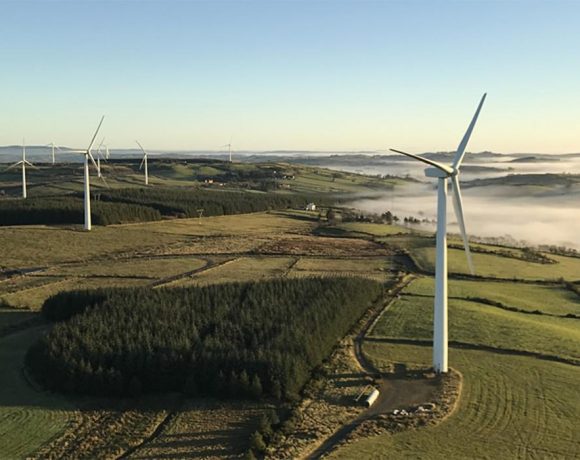