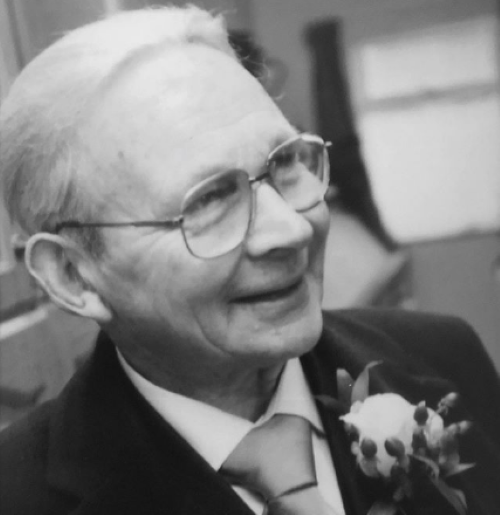 Kilkenny has lost one of its greatest sporting ambassadors after the death was announced today of horse trainer and breeder, Joe Crowley.

Joe passed away peacefully at his home near Tullahought overnight at the grand age of 91.

The famed Kilkenny horse-handler leaves a legacy that few can match and will be sadly missed by both his family, his community, friends and those within the horseracing business.

During a long and successful training carerr, Joe was victorious in some big races, including at Cheltenham most notably with Hairy Molly in the 2006 Bumper, he also saddled a number of Group One winners on the flat including Ravora in 1985’s Cesarewitch.

Crowley was also legendary breeder and produced an amount of top horses, most notably Rock of Gibraltar, part owned by Sir Alex Ferguson and John Magnier of Coolmore.

Rock would go onto win a record seven group one victories on the trot, before becoming more famous because of the acrimonious fallout between the owners.

But it is in his family where his true legacy lays. Two of Joe’s daughters, Anne-Marie and Frances went into training, and both at one point trained on the famous gallops he set up on Owning Hill.

Anne-Marie first took the reins until 1992 when the license was handed over to her husband, and now arguably the world’s greatest horse trainer, Aidan O’Brien.

When Aidan moved to Ballydoyle in county Tipperary to head up the Coolmore empire, Frances took over the stable on the hill where she remained training until 2003 before relocating to the Curragh.

Joe then took on the yard again until 2008, training well into his 70s. In 2016, his grandson, and multiple Group One winning jockey, Joseph O’Brien retired as a jockey and took on the stable and has since built a powerful team on Owning Hill. 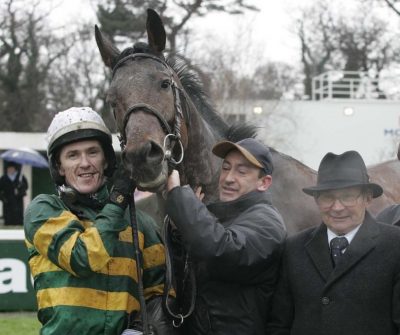 Another of Joe’s grandchildren, Donnacha, again a son of Aidan and Anne-Marie and also a hugely successful flat jockey, has retired from racing and gone into training this year, taking on a stable near Cashel.

Joe has three more daughter, twins Monika and Angela, and Teresa. He is survived by his wife Sarah, son-in-laws and grandchildren.

KCLR to broadcast mass celebrated by Bishop Dermot Farrell at 9.30am