RENTS are continuing to soar in Kilkenny as the housing crisis deepens.

The average rent in the city and county now stands at €939, the highest in the South East, according to the latest property report by Daft.ie.

The survey shows rents in Kilkenny rose by a further 6.7% in the first three months of the year.

This was one of the lowest rises recorded nationally, only behind Kildare which recorded a rise of 5.4%.

However, rents in Kilkenny remain the highest in the region, despite higher rises recorded in neighbouring countries.

Nationally, the Daft.ie reveals rents nationwide rose by 1.5pc in the first quarter of the year and the average is now €1,366.

The runaway rents are symptomatic of the housing crisis which is spreading to all parts of Ireland.

It is now cheaper to pay a mortgage than to rent starter and family homes in all areas of the country, according to research. 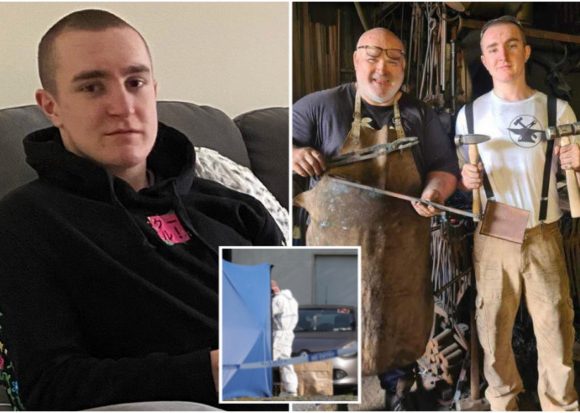 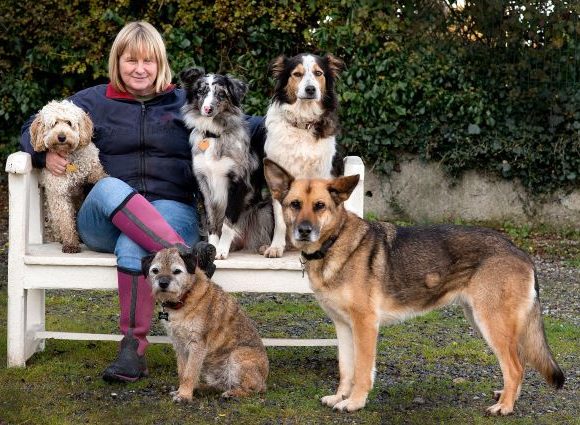