Requiem mass Monday 26th July at 1pm in the Church of the Assumption, Gowran. Burial afterwards in the adjoining cemetery. House private.

Due to Government advice, a private funeral for family & friends will take place.

Condolences can be left here. Mass can be viewed on the Gowran Parish Facebook Page.

A private family funeral will take place on Monday at 11am in St David and Michael’s Church, Dungarvan, Co Kilkenny followed by burial in the adjoining cemetery.

A message of sympathy can be left by using the Condolence option here. 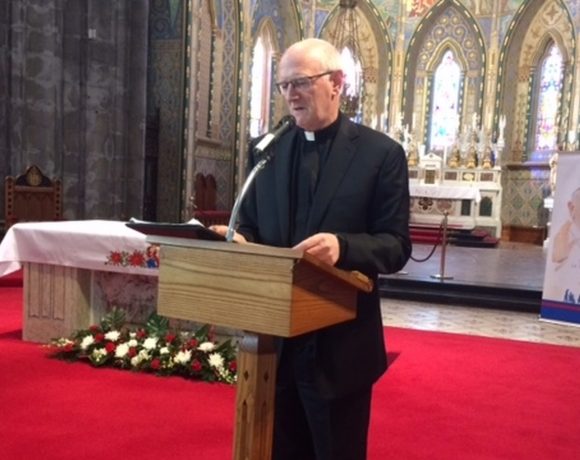 KCLR to broadcast mass celebrated by Bishop Dermot Farrell at 9.30am