Richie Reid will captain the Cats this season after he was nominated by his club Ballyhale Shamrocks.

He takes over the Kilkenny captaincy from fellow Ballyhale clubman Adrian Mullen and follows in the footsteps of his older brother, TJ, who captained Kilkenny in 2010 and 2019.

Eoin Cody, also of Ballyhale, will serve as vice-captain.

Man (30s) charged with possession of explosives in Kilkenny city 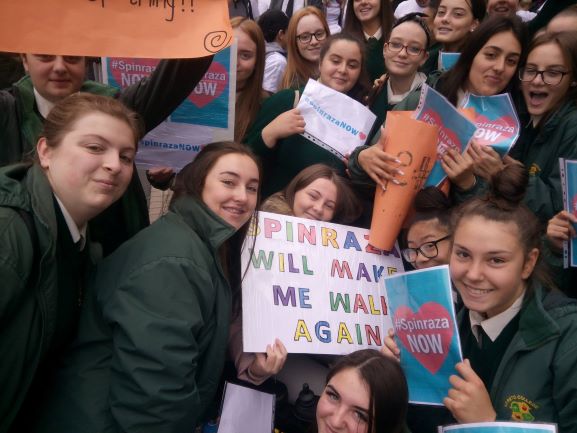 ‘Life changing’ drug must be made available to families in Kilkenny: local TD