A hapless thief was caught red-handed by gardai riding the same bicycle he had stolen earlier the same day.

The man was arrested in Gowran last night after gardai became aware he might cycling around on a recently stolen bike.

Plainclothes Gardaí from Thomastown station stopped the man and arrested him on the spot after it emerged he was indeed cycling the stolen bike they were looking for. 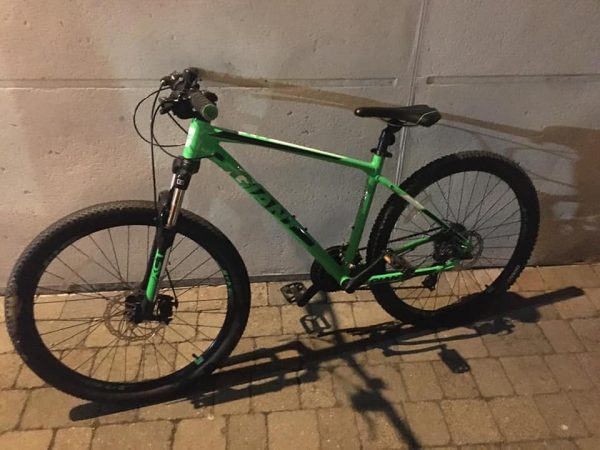 The dinstinctive green, air suspension Giant mountain bike (pictured above) had been stolen from the Quay in Thomastown at around 6pm.

The bike has now been reunited with its owner. The suspect has been charged with the theft of the bike. 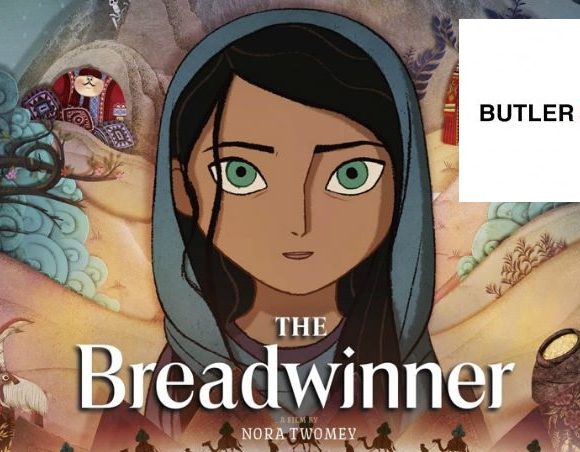