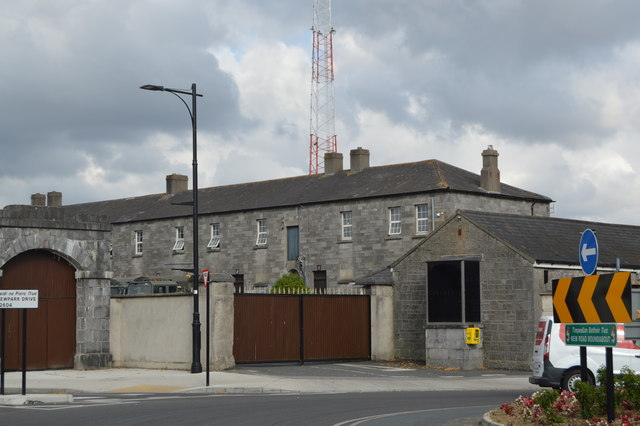 A soldier has died suddenly at the James Stephens Army Barracks in Kilkenny.

The Defences Forces have confirmed that Private Mark Mahon (26) sadly passed away after he became ill while at work.

Private Mahon was found in an unresponsive state by his colleagues at the Kilkenny Barracks yesterday morning.

A nurse and doctor were called on-scene and administered CPR. He was then transferred to St Luke’s General Hospital, but despite the best efforts of the medical staff he passed away.

The Defence Forces are providing a liaison officer to offer any assistance to his family during this difficult time. 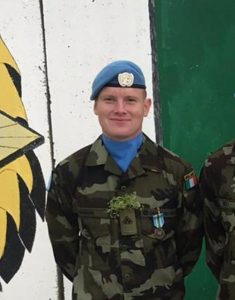 “Mark was an integral part of the 3 Infantry Battalion where he served with distinction both at home and overseas. He will sorely missed by all of his friends, comrades and colleagues serving in Stephens’ Barracks Kilkenny. Ar dheis De go raibh a anam dilis,” Lieutenant Colonel Crummey concluded.

Private Mark Mahon joined the Defence Forces in 2015 was a member of 105th recruit platoon. On completion of training he was posted to 3rd Infantry Battalion and has served as a line Private in A Company.

During his time in the 3rd Infantry Battalion, he was a very active member of the unit gaining a wide range of experience to the highest standards in his required military development.

His expansive military training culminated in a deployment with his unit on overseas operations in the Middle East.

Private Mahon served as a peacekeeper with the 115th Infantry Battalion to United Nations Interim Force in Lebanon (UNIFIL) with distinction.  He was actively preparing to undergo a Potential Non-Commission Officers Course.

He was an accomplished sportsperson and member of Moone FC in Tullow, Carlow. He also has completed marathons and numerous charity events.

Private Mahon was an integral part of the 3 Infantry Battalion and will sorely missed by all friends, comrades and colleagues serving Stephens Barracks Kilkenny. 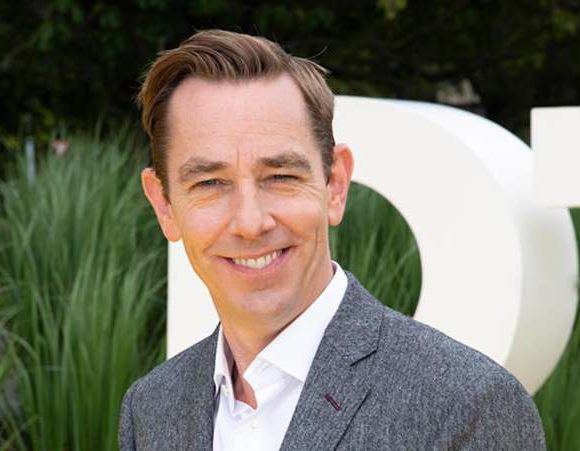