Scandal-hit morgue at regional hospital will no longer be used for State post-mortems: report

THE scandal over shocking conditions at the mortuary in the regional hospital deepened after it emerged that State post-mortem examinations will no longer be carried out there.

This means that cases where autopsies are required for criminal investigations in Kilkenny and the South East will no longer be conducted at University Hospital Waterford (UHW).

Instead they will be now conducted at the city morgue in Dublin.

RTÉ reports that the change in policy arose following consultations between the State Pathologist’s Office and gardaí after concerns were raised in relation to the potential for evidence contamination in Waterford.

The latest development comes it emerged that four senior consultants at the hospital wrote to Health Service Executive (HSE) chiefs as far back as last October outlining their serious concerns about conditions at the mortuary. In the letter, first published in the Waterford News & Star newspaper, the consultants said dead bodies had been left to decompose in the corridors of the hospital mortuary.

Planning permission has been grated for a new mortuary at the regional hospital.

Taoiseach Leo Varadkar, who was forced to apologise after he appeared to publicly question the veracity of the consultants’ claims, said “temporary measures” are being put in place to deal with the issues in the meantime. 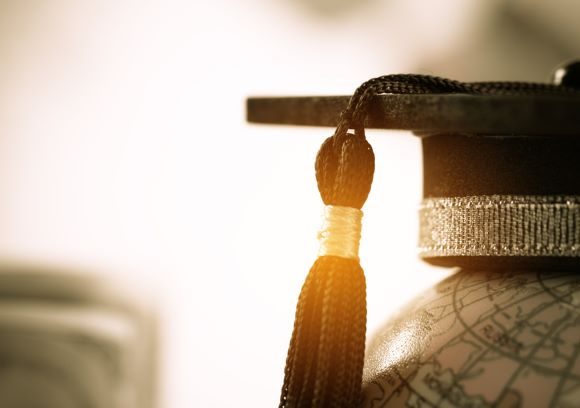