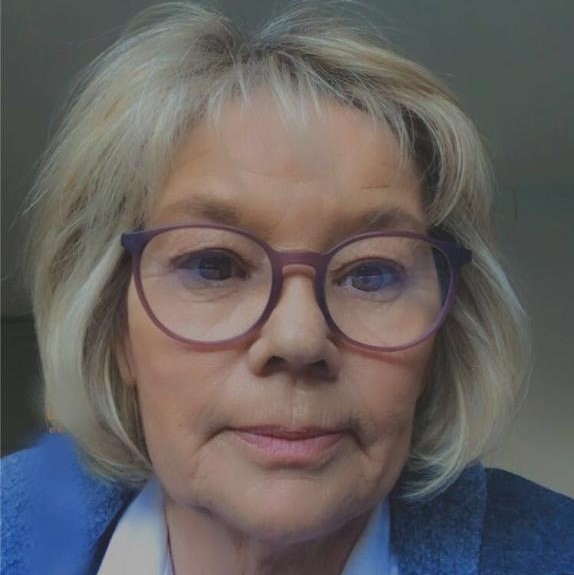 The search for a 60-year-old woman ended in tragedy today after her remains were discovered.

Betty Nolan had been reported missing from her home in Rathoe, near Bagenalstown in neighbouring county Carlow, since around lunchtime yesterday.

Gardai issued a public appeal on behalf of Betty’s concerned family. However, gardai this evening confirmed the seach has been “stood down” after a body was discovered. 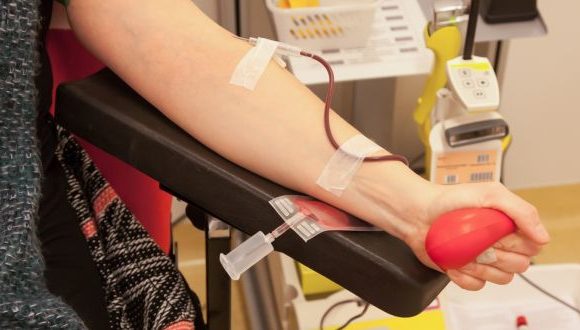 Covid-19 crisis: Kilkenny donors urged to give blood at special clinic in city