SPINRAZA JOY: ‘Does this mean I’ll be able to walk?’ – Kilkenny’s Isaac Brennan 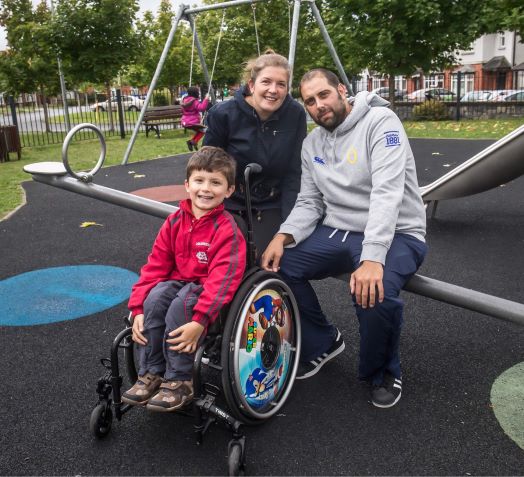 A KILKENNY family who have tirelessly campaigned for their six-year-old boy to have access to a ‘miracle drug’ said they are “shocked” and “delighted” it is now being made available to them.

Health Minister Simon Harris today announced the drug Spinraza will be offered by the Health Service Executive (HSE) as part of its public programme to SMA sufferers.

Spinraza is currently the only medication used in treating the disorder that causes progressive muscle weakening and wasting, and the loss of movement.

Carol and the family heard the news as they were on the way to the airport, getting ready for a family holiday.

A delighted Carol told KilkennyNow.ie: “It’s the best news ever. We are all on a high here now. We are in absolute shock – we are absolutely delighted.

“Isaac is really excited to about this. When he heard the news, he just asked ‘Does this mean I am going to be able to walk?” 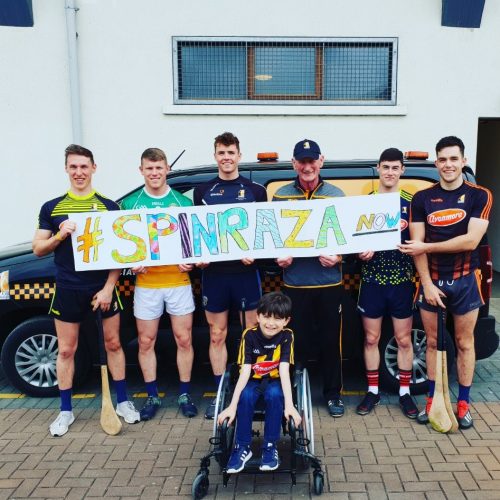 Although Carol had an idea there was going to be an announcement today, she was not sure what to expect.

“It was only three weeks ago that the HSE’s procurement said no to the drug, so we were not sure what was going to be said today. It’s hard to know what made the HSE change their mind, it’s just happened so we have no information as yet as to what changed their decision,” Carol added.

“I would imagine it might have to do with the fact that in the UK the NHS last month approved the availability of Spinraza for children and adults with SMA Types 1, 2 and 3. After that decision in the UK, only Estonia and Ireland remained in Europe where Spinraza was not available.”

There are currently 100 people in Ireland who suffer from SMA. Of those, 26 are under the age of 18. Spinraza benefits people in this age group most, and Carol hopes it will have life-changing impact on Isaac.

“We hope it will improve his quality of life and his life expectancy, that’s the main thing,” she said.

“SMA is a muscle wasting disorder and we hope for Isaac this will stop happening while maintaining the strength that he already has. Isaac doesn’t have use of his legs, but he is very strong in his upper body and we hope Spinraza will maintain that strength.”

Although no details have been released as yet about the rollout here in Ireland, Carol already knows what’s in store for Isaac when his Spinraza treatment begins.

“In the first two months there will be four spinal injections and then one injection every four months for the rest of his life.”

Health Minister Simon Harris earlier tweeted to congratulate the families who campaigned to make Spinraza available to children with SMA.

“Welcome news today that Spinraza is now approved by the HSE,” he said.

“I know how hard the long journey to get here has been for families but very glad children in Ireland will now have access.” 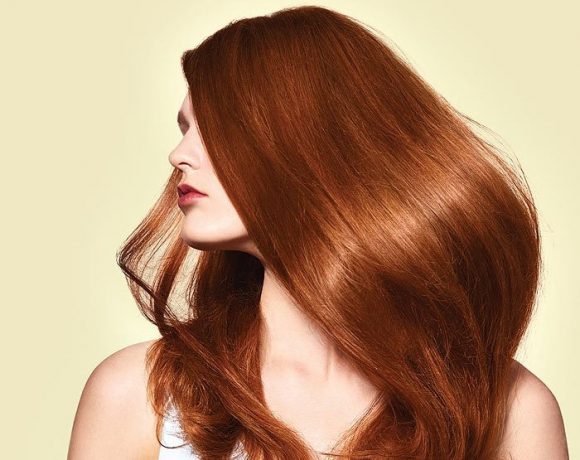