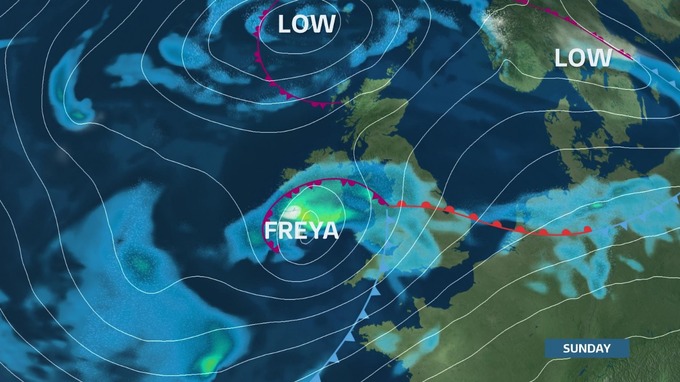 AFTER the warmest February in decades, the weather is going to take a turn for the worse in Kilkenny and across the country over the coming days.

Kilkenny is among 18 counties included in the latest Status Yellow rainfall warning than remains in place until 6pm this evening.

And Met Éireann has warned we could even face some snow later as Storm Freya makes its way across the country.

“Later in the afternoon the rain will turn to snow in places as the winds become more northeasterly in direction and temperatures drop to between 1 and 5 degrees.

“A clearance will develop from the west of the country during the evening.”

While the rain will clear, the forecaster warned conditions will remain chilly tonight throughout Kilkenny and Leinster tonight: “The last of the rain and snow will clear into the Irish Sea early tonight and strong northwesterly winds will develop over Leinster for a time.”

Met Éireann said the weather will stay unsettled into next week, with heavy rain and the chance of spot flooding in some areas expected on Tuesday. 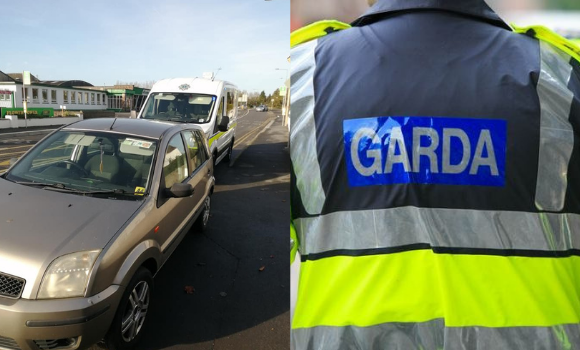 ELECTION 2020 SPECIAL: Páidí Manning – Who will be your TDs in 33rd Dáil? We assess the runners and riders in Carlow-Kilkenny