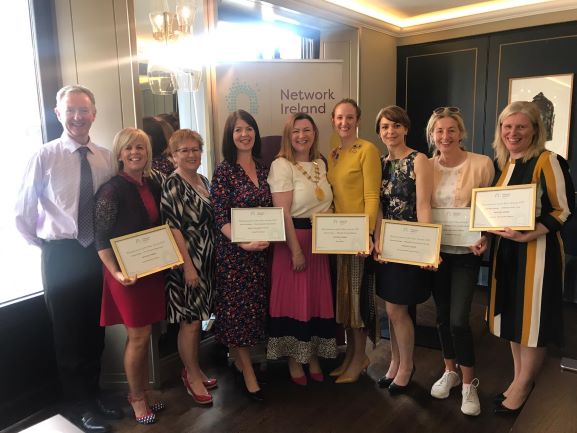 By Kilkenny Now 29th May 2019 0
By SINÉAD CONNOLLY NETWORK Ireland Kilkenny is celebrating after four of its members emerged as winners in the recent Network Ireland Businesswoman of the Year Regional Awards. The four will now go forward for National Awards in September at the Celtic Ross Hotel. Ruth Callanan, current President of Network Ireland Kilkenny, had urged members of […]