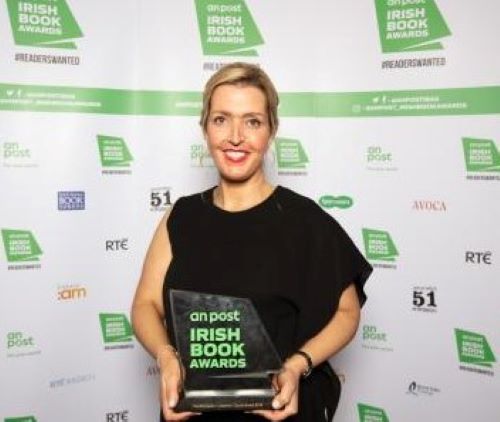 The book came out on top of a public vote from the list of category winners announced at the An Post Irish Book Awards last year.

The Mooncoin mother of two won the RTÉ Radio 1 Listeners’ Choice Award after it was championed by Ray D’Arcy on his RTÉ Radio 1 afternoon show.

The book is the memoirs of the Kilkenny woman who rose to national prominence when she uncovered how hundreds of cervical smear tests had been misread.

45-year-old Vicky was diagnosed with terminal cancer in 2017, despite undergoing tests going back as far back as 2011. The book tells of her battle with cancer, politics and health scandals that followed.

Since the diagnosis and in spite of her illness, Vicky has campaigned relentlessly for the victims of the CervicalCheck scandal. 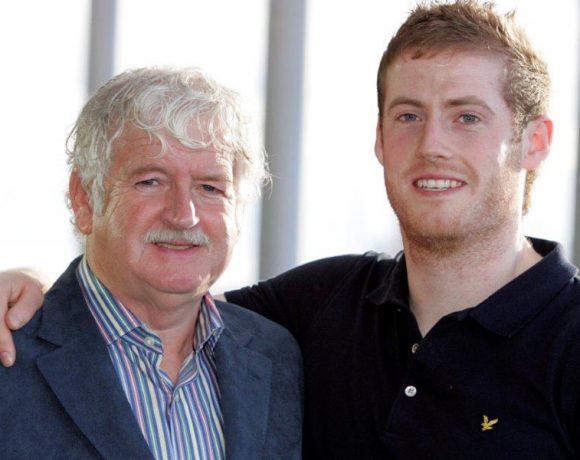 WINE O’CLOCK: A vintage written in the stars 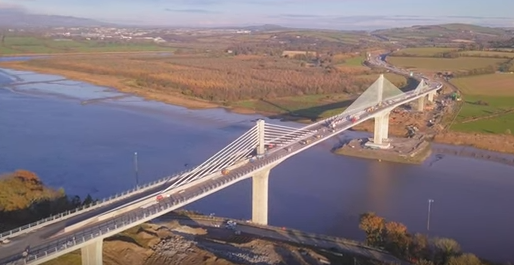