A Kilkenny dancer who was allegedly murdered by a couple who wanted to steal his bank cards had huge levels of an incapacitating drug known as ‘devil’s breath’ in his system, a court heard today.

Joel Osei (25) and Diana Cristea (18) are on trial in the UK accused of killing Adrian Murphy, who was from the Maudlin Street area of Kilkenny city, between May 31 and June 5 last year.

The body of the seven-times All-Ireland dance champion was found in a 17th-storey flat in Battersea, London.

Both defendants are also accused of poisoning a second man, who cannot be named due to a reporting restriction, on May 30 2019.

Prosecutor Crispin Aylett QC told the jury at Croydon Crown Court today the drug scopolamine, which is said to be “popular with robbers and rapists” who use it to incapacitate their victims, was used in both incidents.

Toxicology tests estimate the concentration of scopolamine in Mr Murphy’s body was 67 micrograms per litre of blood, and then 28 micrograms.

The court has heard that research into a separate, fatal robbery involving the drug found that a victim only had 4.8 micrograms of scopolamine in their blood.

Forensic toxicology expert Kirsten Turner told the jury today: “The fact that we have detected scopolamine at these levels suggests to me that it was used within a few hours of death and the test suggests that it was a high dose.”

She described it as “well in excess” of the amounts used in therapeutic doses and said “toxicity could lead to fatality”.

Mr Aylett previously told the jury that, particularly in Colombia, the drug is “said to be popular with both robbers and rapists who use it to incapacitate their victims, rendering them deeply unconscious for long periods of time”.

He added: “In Colombia, they don’t call it scopolamine, in Colombia they call it ‘the devil’s breath’.”

Mr Murphy (43) had worked as a dance teacher and a choreographer at the Royal Academy of Dance but was on a year-long sabbatical at the time of his death.

Osei and Cristea are both charged with a single count of murder and a count of administering a poison or noxious substance so as to endanger life. They both deny the charges.

They are also facing fraud and theft charges.

Cristea, of Langley Park, Mill Hill, Barnet, London, has admitted one count of fraud but denies two counts of theft and six other fraud charges.

Osei, who was previously living at Kerswell Close in Seven Sisters, north London, but is now of no fixed address, denies two counts of theft and eight counts of fraud. 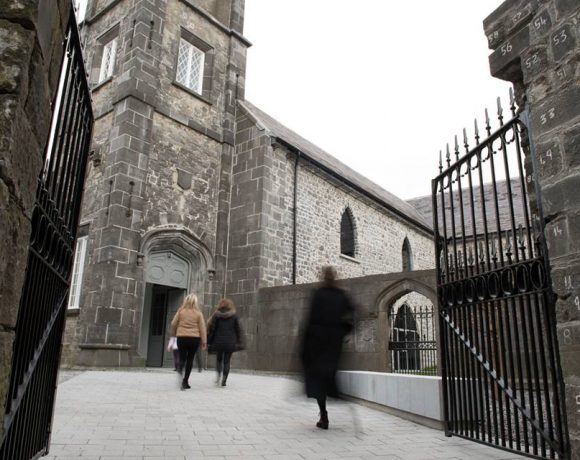 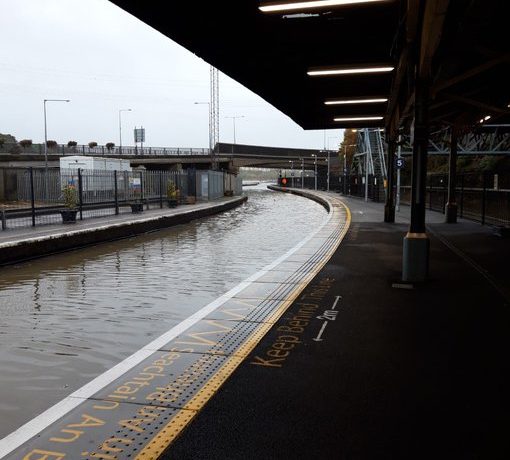