Kilkenny legend and ‘ladies’ favourite’ Aidan emerges as ‘dark horse’ contender to win this year’s Dancing With The Stars: bookies 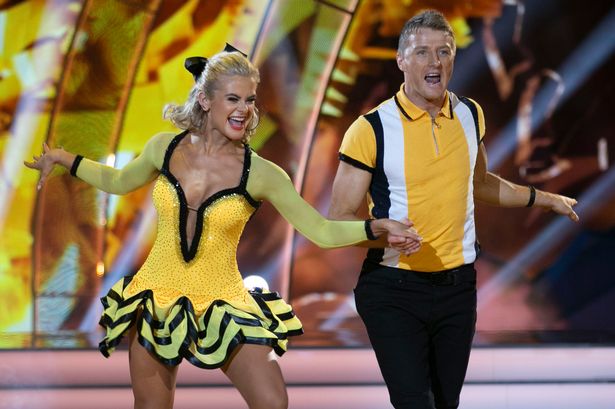 He’s been getting pulses racing after his early performances on Dancing With The Stars, and now Kilkenny hurling legend Aidan Fogarty has emerged as one of the bookies’ favourites to win the popular RTÉ show this year.

Last year fellow Kilkenny man John Nolan took the Glitterball back to the Marble City after the pro dancer and his celebrity partner Mairéad Ronan captured the hearts – and votes – of the public.

And it could be Aidan’s turn this year after he emerged as a “dark horse” contender behind favourites Lottie Ryan and Ryan Andrews.

RTE broadcaster Lottie’s odds have been eased from even money to 13/10 while Fair City actor Ryan has seen his trimmed into 6/4 from 15/8.

Boylesports spokesperson Sarah Kinsella said: “Another mover who has built up a large following is former Kilkenny hurling star Aidan Fogarty. Ladies all around the country are going mad for the singleton and he has even been branded as Ireland’s new heartthrob. The All-Ireland winning talent is 7/2 with 6/1 available just a few days ago and is the dark horse in this competition.”

Tune in to see Aidan perform on this week’s Dancing With The Stars this evening at 6.30pm on RTÉ 1. 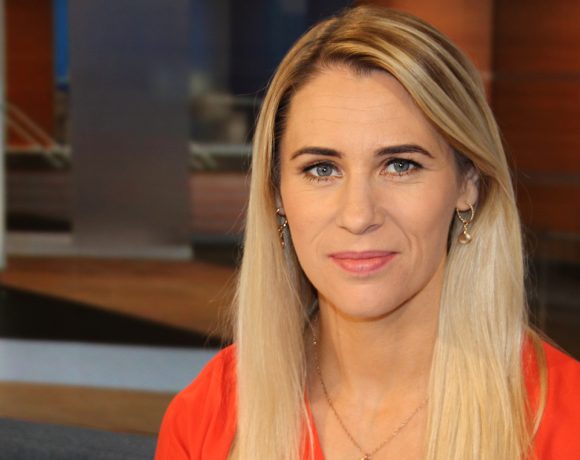 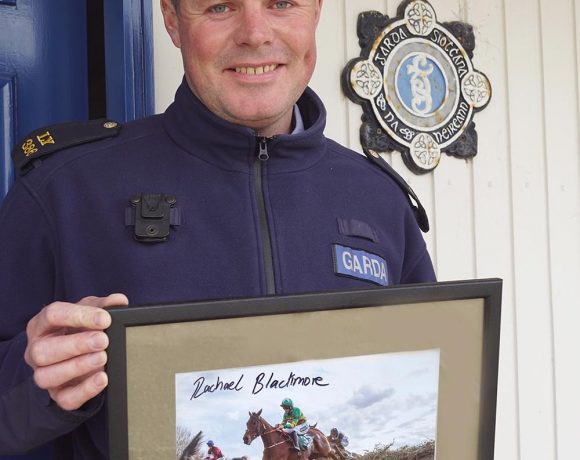