Talented Kilkenny teenager gears up for drive of his life 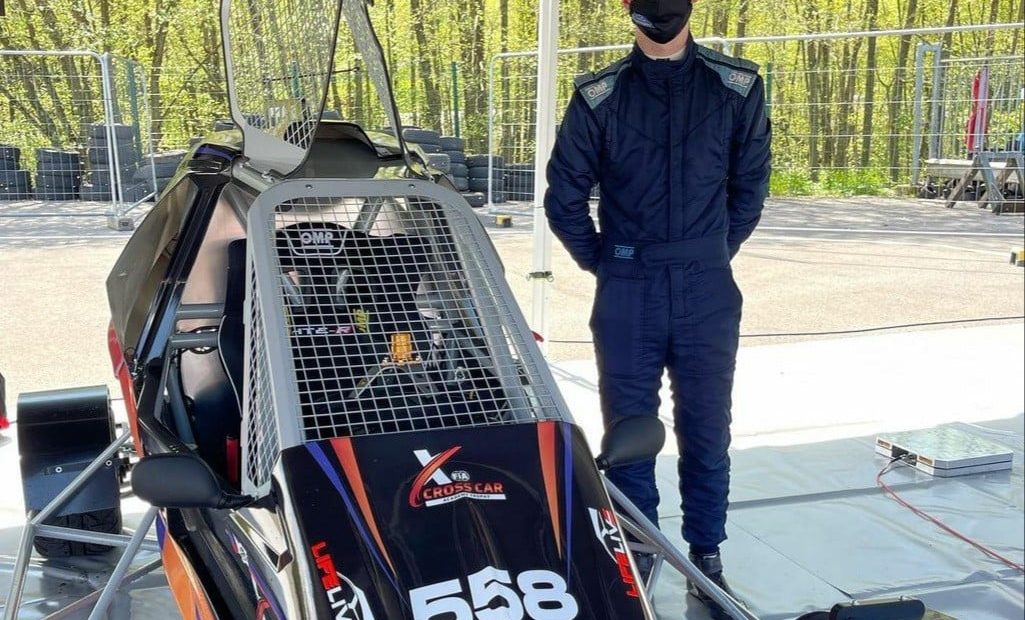 A Kilkenny teenager has beaten his rivals to the line and been chosen to represent Motorsport Ireland in a new Federation Internationale de l’Automobile (FIA) international series.

In January Motorsport Ireland applied to be one of 20 national sporting authorities who would send forward entrants to the series and sought applications from interested competitors.

Following that process, Jack, who was already an experienced competitor, was selected to represent Motorsport Ireland.

The Trophy will get underway in the middle of summer in Saint-Georges de Montaigu, France, on July 18. This will be followed by a doubleheader run alongside the German round of the FIA World Rallycross Championship at the Nurburgring on August 1, Prerov in the Czech Republic (22 August), Maggiora in Italy (26 September) and Mollerussa in Spain (10 October).

Speaking about his selection, Jack said: “I’m really looking forward to competing against the best young Autocross drivers from across Europe in equal machinery and it’ll be an honour to represent Ireland.

“Hopefully we can get the campaign off to a good start in France and go from there.”

LATEST: A further eight die from virus, barbers and hairdressers may reopen this month