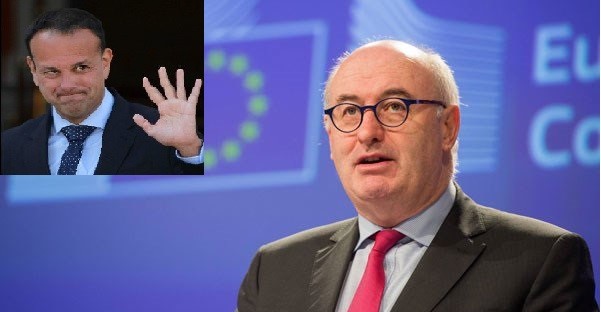 A Government spokesperson said in a statement: “The Taoiseach and the Tánaiste did speak with the Commissioner today and asked him to consider his position.”

“They both believe that the event should never have been held, that the Commissioner’s apology came late and that he still needs to give a full account and explanations of his action.”

Reports this morning say Mr Hogan’s position is looking increasingly intenable, with some speculating the Kilkenny man will tender his resignation before the weekend is out. 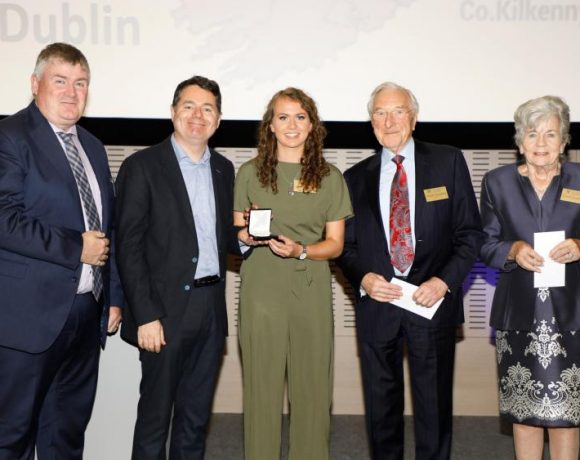 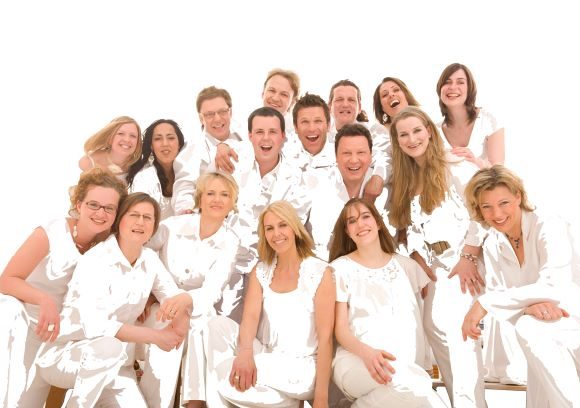 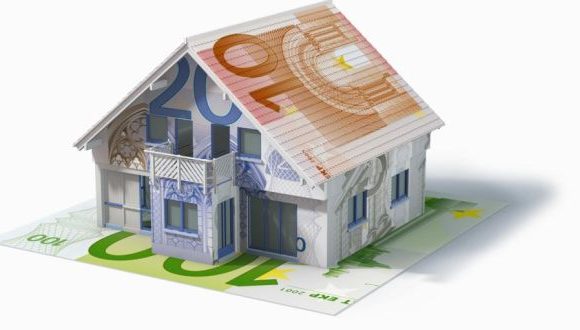 Kilkenny residents receive over €2 million in grants to retrofit homes