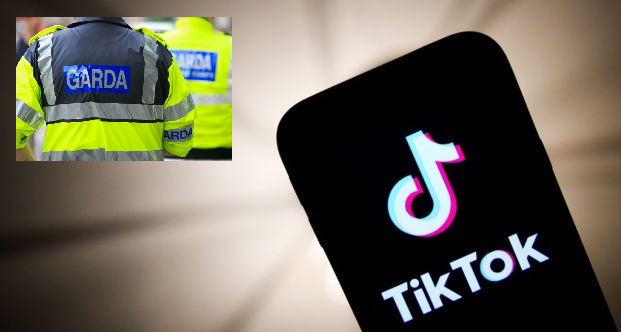 A teenager who intentionally coughed on a Garda trying to disperse a gathering of men has been arrested.

Gardai in Dungarvan, county Waterford were responding to a report of up to a dozen men playing football and not adhering to social distance guidelines on Monday afternoon.

It is understood some of the men verbally attacked the gardai when they were asked to move on and one man, a 19-year-old got up into one of the attending garda’s face and coughed directly into it.

It is not known whether the incident was recorded as part of a social media challenge, but the teen was arrested and charged with public order offences.

In a shocking development, gangs of teens have been intimidating the public as part of a TIK-TOK coronoavirus challenge.

Kids are challenging their mates to outdo their sickening acts, such as coughing in people’s faces, spitting and generally creating fears among the public.

Gardai have received reports of numerous incidents, one of the most shocking being the sickening incident where a young nurse and an elderly couple were surrounded by more than 15 youths on bikes on Clontarf’s seafront on Monday evening.

The gang then started coughing on the nurse and the couple while others recorded the shocking stunt on their phones.

Parents are being reminded that social distancing applies to their children who can not congregate in groups of more than four.

MICHAEL WOLSEY: A light from heaven? Not in my back yard! 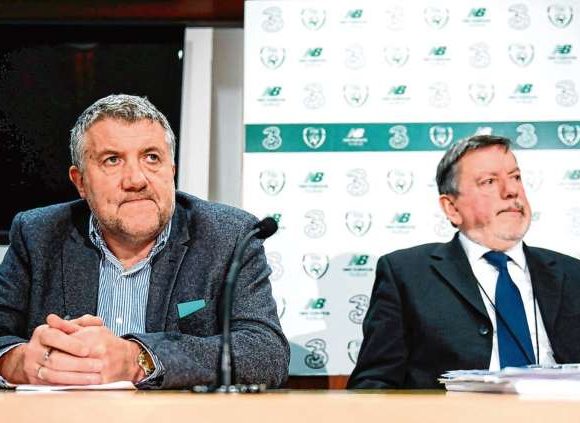