The hottest ticket in town – the Oskars are coming to Kilkenny! 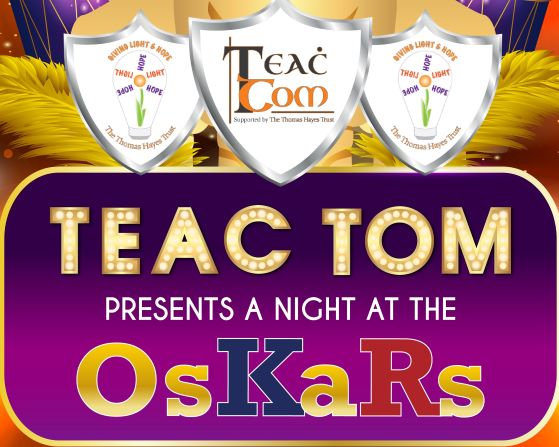 THE Lyrath Estate will be transformed into tinseltown next Friday as the venue prepares to host Kilkenny’s very own Oskars.

Dancing with the Star’s John Nolan, rugby legend Mick Galwey and Rose of Tralee Kirsten Mate Maher will be the celebrity judges on what is set to be one of the most fun-filled events of the year.

And it’s all for a very good cause – with all proceeds from the event going to the Teac Tom charity.

Men, women and children from across Kilkenny city and county have been busy brushing up on their acting skills in advance of the event.

Fair City actor Dave O’Sullivan, who plays Decco Bishop in the soap, hosted group acting lessons on Monday nights in the Bank of Ireland on Parliament Street, which culminated in filming sessions over two weekends at various locations in the city.

More than 70 people took part in the filming of seven short films which adapt scenes from the The Shawshank Redemption, The Hangover, The Snapper, Calendar Girls, Man About Dog, Forrest Gump and the aptly re-named A Few Good Women. 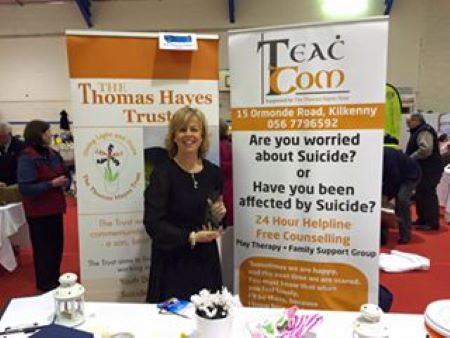 The cast are all fundraising for Teac Tom – the local mental health charity founded by Angela Hayes (pictured above) and hope to raise thousands on the night so that the service can continue to provide counselling to those who need it.

Angela told KilkennyNow.ie: “The response has been fantastic – this has been our biggest fundraiser to date.

“We know how much Teac Tom means to people who’ve used the service and their families, so we were delighted so many of them wanted to be involved with the Oskars. We want this to be an event for everybody—not just the actors who are taking part. It’s about the community and having a super night out for a good cause. We’d love everybody to come out and enjoy the event, the quality of the production is top class. I think everybody will be blown away by the night itself,” she added.

Angela also thanked the numerous local clubs and businesses who have given their support with film locations, props and extras.

“So many people have been involved with this project and will be mentioned in the credits on the night. We are so grateful to everybody who helped, especially the James Stephens army barracks who went over and above the call of duty and our charity partner this year, where our event is also being hosted, the Lyrath Hotel.”

Some well-known local faces are involved with the mini-movies, including Kilkenny Chamber President and the General Manager of the MacDonagh Junction Shopping Centre, Marion Acreman, Roisin McQuillan from Kilkenny Chamber and KCLR Live’s Eimear Ní Bhraonáin.

Tickets for the Oskars are available to purchase from Teac Tom, KBC or online at www.thethomashayestrust.com and are priced at just €25. Food is included in the ticket price and a great night’s entertainment is guaranteed. 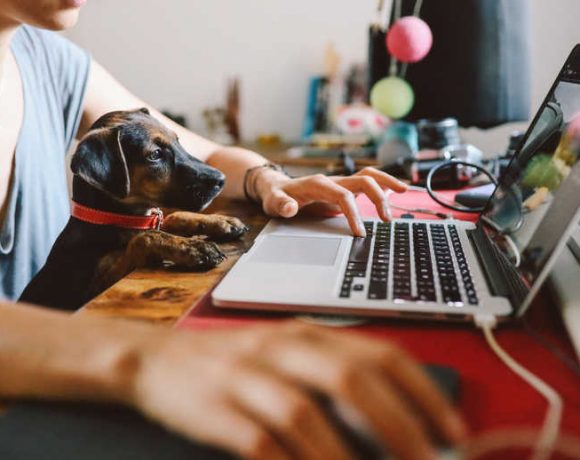 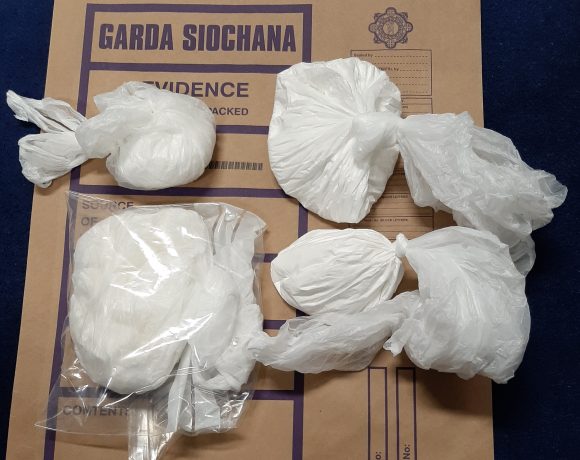 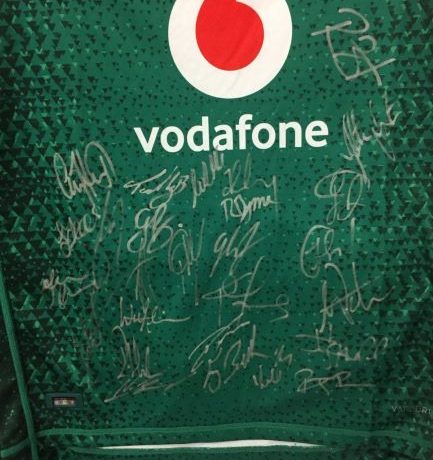