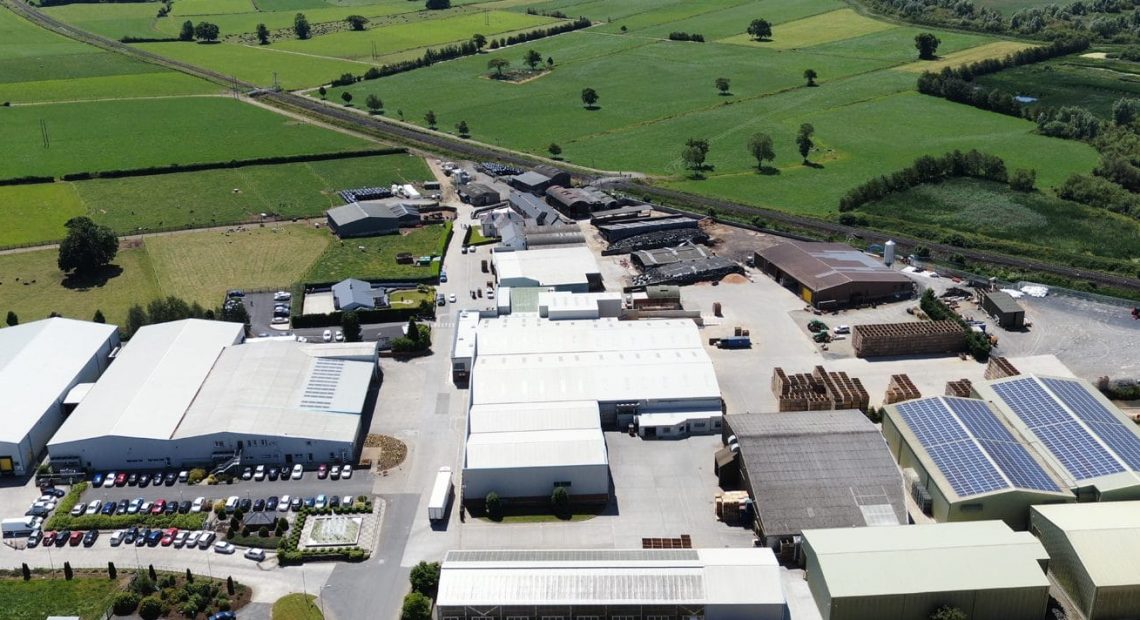 One of county Kilkenny’s most successful businesses has again shown its commitment to sustainable energy after it was given the green light to significantly increase its renewable energy production capability.

O’ Shea’s Farms on the banks of the River Suir in Piltown has been granted permission by Kilkenny County Council to install 2310 sq mts of PV Solar Panel Array onto the roof of some of their existing commercial buildings.

Already the biggest private producer of renewable power in the country, this new expansion will significantly improve upon the more than 10% of power required to run the farm. currently provided through sustainable energy solar panels installed in 2015. The 960 individual solar panels installed at that time generate 208,000kW – enough electricity to power 40 homes each year.

The previous investment in solar energy saw O’Shea’s farms become the most sustainable producer of vegetables in Ireland. The new solar panels will more than double the amount of power produced.

O’Sheas Farm was established in 1980 to produce top-quality fruit and vegetables which it sells to retailers across the country. 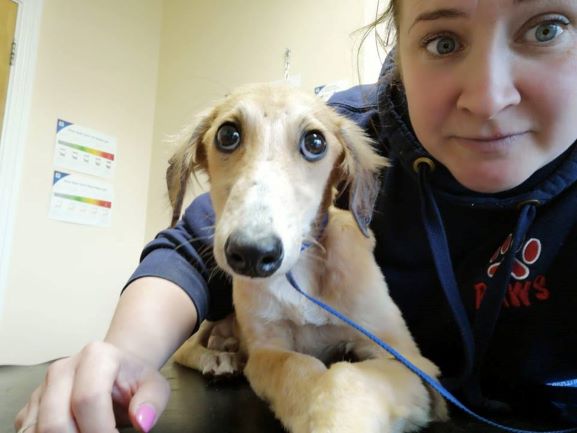