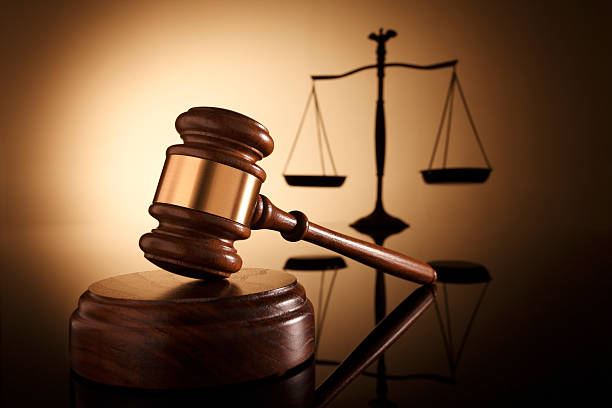 A COUNTY Kilkenny father who repeatedly sexually assaulted and raped his young daughter will be sentenced next week.

The victim, who was aged between seven and 13 years old at the time of the offences, told the Central Criminal Court her father had abused her so often she could not remember how many times it happened.

The court heard the abuse took place at locations including the man’s parents’ home, at his own home and at a wake.

The 43-year-old man, who cannot be named to protect his daughter’s identity, was convicted by a jury following a six-day trial last month of three counts of sexual assault and nine counts of rape on dates between 2008 and 2014.

Ms Justice Tara Burns adjourned sentencing until March 25 to allow her to consider the matter.

A local detective garda told Paul Carroll SC, prosecuting, that the abuse began in the summer before the girl’s communion.

The court heard the man would tell the child he “loved” her during the abuse and that she was treated as “a favourite” by him, being bought things that her siblings were not and given money.

She made a complaint to gardaí in 2015 but her father denied the allegations, saying his daughter was not telling the truth and blaming him for a family issue.

In her victim impact statement, the teenager outlined that being treated as a favourite made her feel horrible and confused. She said she had loved her father, even when she was being abused.

She outlined difficulties she has in relationships and in school as a result of the abuse. She said she felt bad because he is in prison and doesn’t want anything bad to happen to him.

“Not a day goes by when I don’t think about what he did to me,” she told the court in her statement. She said she hates what the man did to her but does not want to hate him.

Kathleen Leader SC, defending, said the accused man had suffered a number of tragedies in his family as a teenager and had started drinking and taking drugs.

The court heard he had “practically not had a sober day since then”.

She said the man was someone with “an unenviable past” and was now someone facing an “unenviable future” in the shape of a prison sentence.

Counsel said the man had been treated by a psychiatrist in the past but did not follow up on outpatient treatment, reverting to using drink and drugs. She asked the court to show leniency to her client.