A thief who wore a medical mask to conceal his identity attempted to break into a car parked outside a house in Kikenny city.

He was spotted rummaging through the glove compartment of a green Nissan Almera parked on Saint Thomas Square at around 10pm on Tuesday.

A local Garda spokesperson said the thief was disturbed in the act and then fled on foot in the direction of Loretto View.

Kilkenny gardai are investigating the attempted break-in. They have asked witnesses or anyone who noticed any suspicious activity in the area at the time to contact Kilkenny Garda Station on 056 777 5000. 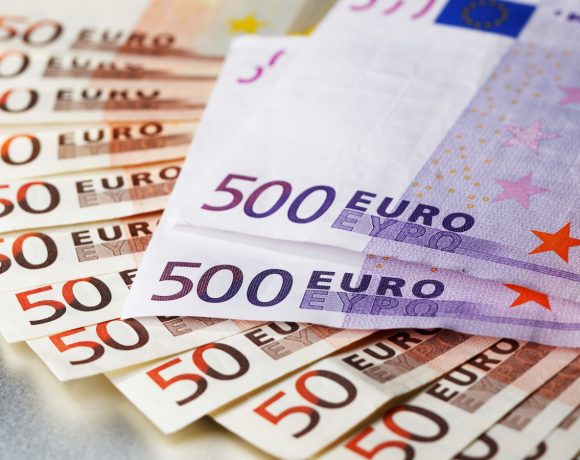