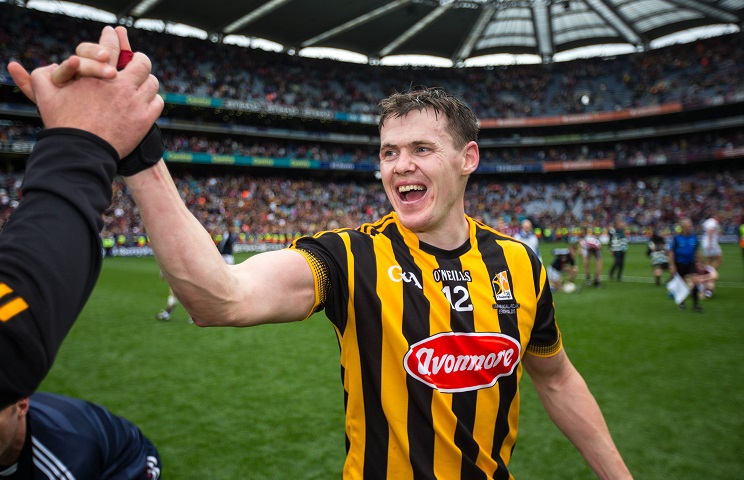 KILKENNY have been rewarded for their efforts in getting to this year’s All-Ireland Hurling final by getting three players on the 2019 All-Star team.

Fresh from their county championship wins, Ballyhale forwards TJ Reid and Colin Fennelly receive an award, while Tuallaron’s Padraig Walsh picks up his All-Star for his stellar performances in defence.

TJ Reid is also nominated for the hurler of the year award, which will be announced at the All-Star awards show at Dublin’s Convention Centre tomorrow night. TJ faces stiff competition from Tipp captain Seamie Callanan and Cork sharp-shooter Patrick Horgan.

All-Ireland champions, Tipperary, pick up seven awards. Bizarrely for a team that scored on average 2-19 from play per game, Seamie Callanan is the only Tipperary forward honoured. He is joined by midfielder Noel McGrath, defenders Ronan, Padraic and Brendan Maher, as well as Cathal Barrett and goalkeeper Brian Hogan.

The team in full is: 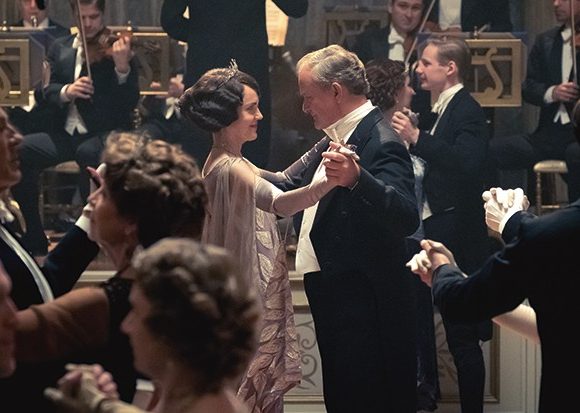 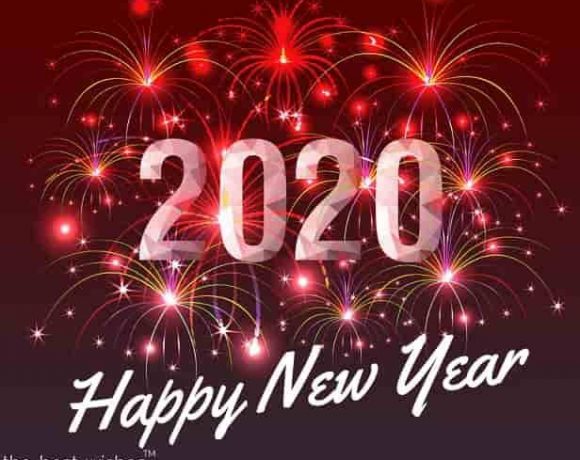 Wishing everyone a happy and prosperous New Year!