AN ELDERLY county Kilkenny pensioner who lives alone was held hostage in her home as thieves ransacked her house late at night.

The shocking incident occurred in the townland of Kilbraghan near Glenmore overnight between last Friday, March 1 and Saturday, March 2. KilkennyNow.ie has learned it is the second time the woman’s home has been broken into over the past three years.

Separately, it also emerged that another similar break-in occurred at a house nearby in the Shambough area the following evening. This house is also owned by a female pensioner, but fortunately she was not at home when the burglary occurred.

Kilkenny gardai are investigating the possibility that the break-ins are connected.

In the first incident three men, described as being of average height and build and wearing hats and scarves to conceal their identities, forced their way into the property through a locked rear window as the pensioner slept in her bed.

They stole a sum of money, some power tools and the terrified woman’s mobile phone. The intruders also ripped the landline from the socket to prevent her from raising the alarm afterwards.

The thieves left through the front door before making their escape.

The second home in the area was burgled the following evening, sometime between 6.45pm and 7.15pm.

Witnesses reported seeing four males leaving the property in a dark coloured jeep. Gardai who arrived at the scene discovered that the front door was damaged after being forced open.

Anyone with information regarding the two break-ins is urged to contact Glenmore Garda Station on 051 880 122.

WINE O’CLOCK: A spell in the cooler works for reds as well as whites 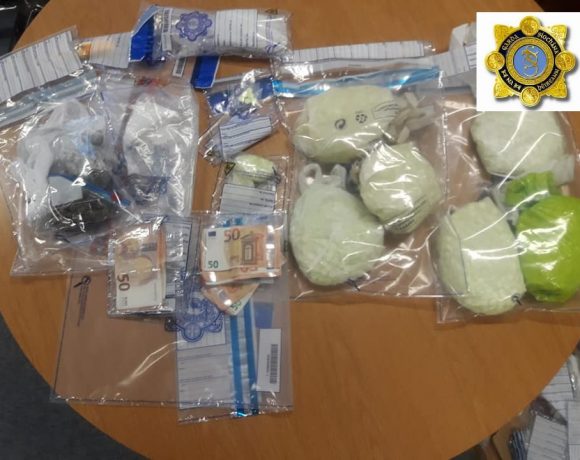 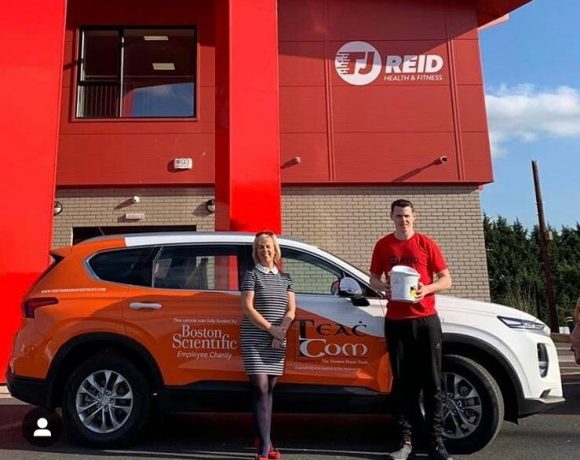