Three people have died in a car crash in the early hours of this morning.

The fatal accident occurred in Co Louth at Carrickcarnan on the N1 at around 2.15am.

Two vehicles are believed to have been involved and Gardai are currently investigating the circumstances around the tragedy.

“A two vehicle collision occurred at approximately 2.15am and one man (early 20s) has been removed to Our Lady of Lourdes Hospital, Dundalk in a serious condition,” a Garda statement said.

“The road is currently closed and local diversions are in place.  Garda Forensic Collision Investigators are en route to the scene and will conduct their investigations.”

It brings to five the total number of people killed our in roads since yesterday after a man and a woman, both in their 60s, were killed in a collision in Co Cavan.

The collision between a car and 4×4 vehicle occurred on the N55 yesterday evening. 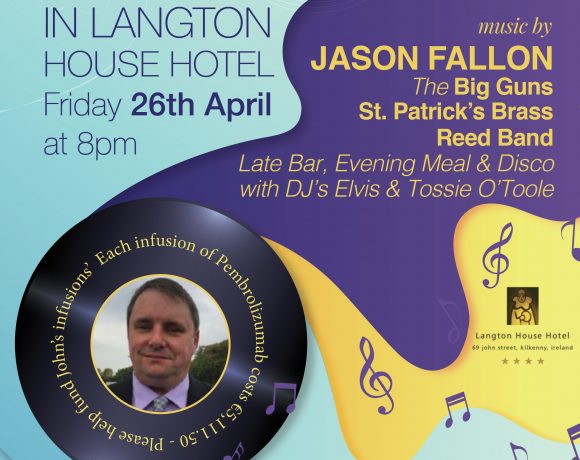