A VANDAL smashed the front window of a well-known pharmacy in Kilkenny city-centre before fleeing the scene.

The window of O’Mahony’s Pharmacy on High Street was shattered in the incident, which occurred sometime between 12.15am and 12.30am on Sunday morning.

Gardai were alerted and arrived at the scene a short time later. The person who carried out the apparent random act of vandalism had fled the scene.

Kilkenny gardai confirmed there was no entry to the premises, and that nothing was stolen from the pharmacy.

Gardai are understood to be trawling through CCTV footage in a bid to identify the culprit.

They have appealed for any eyewitnesses to contact Kilkenny Garda Station on 056 777 5000. 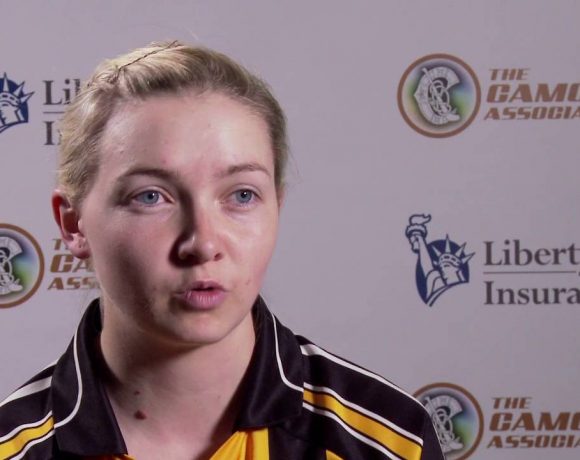 Kilkenny camogie sharpshooter nominated for Player of the Year 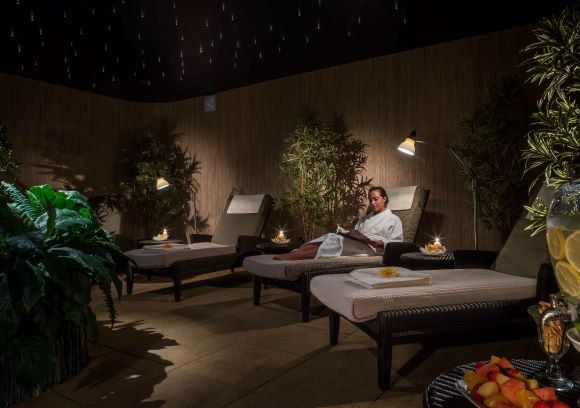 SPONSORED: Newpark Hotel – a picture-postcard setting for weddings, spa breaks or a family day out