A THIEVING couple with a penchant for tanning goods and toiletries were arrested by gardai after they were caught speeding down the M9 with a boot full of stolen items.

Local gardai and members of the Armed Support Unit stopped the couple after their vehicle was clocked speeding down the motorway at around 2.40pm last Thursday.

A quick search of the vehicle uncovered 19 bottles of tanning moose, a large quantity of deodorant and several other toiletry items.

It subsequently emerged the items had been stolen from a pharmacy in Rathcoole, Co Dublin and a supermarket in Carlow earlier that day.

The suspects, a 26-year-old male and a 25-year-old female, both from Dublin, and a juvenile who was with them were arrested and taken to Thomastown Garda Station for questioning.

Both suspects were bailed to appear before Kilkenny District Court on June 18. 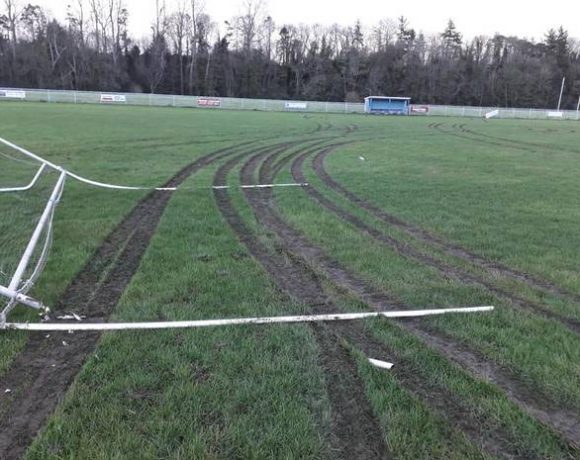 Male arrested in connection with vandalism at Thomastown GAA grounds

Gardai out in force on Kilkenny’s roads ahead of Bank Holiday: region’s top cop 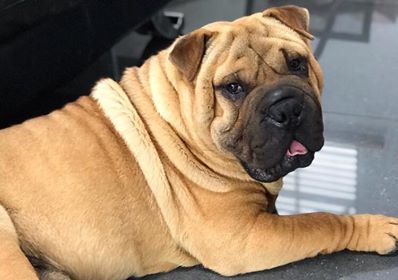