Two held over drug and firearms bust in Kilkenny charged

Two men who were arrested in Kilkenny on Wednesday in relation to a drugs, cash and firearms seizure have been charged.

A third man arrested was released without charge and a file will be prepared for the Director of Public Prosecutions. 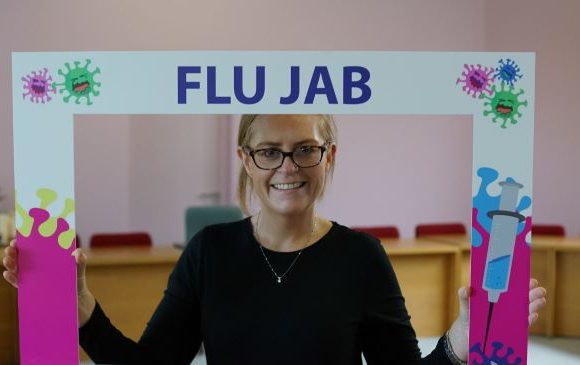 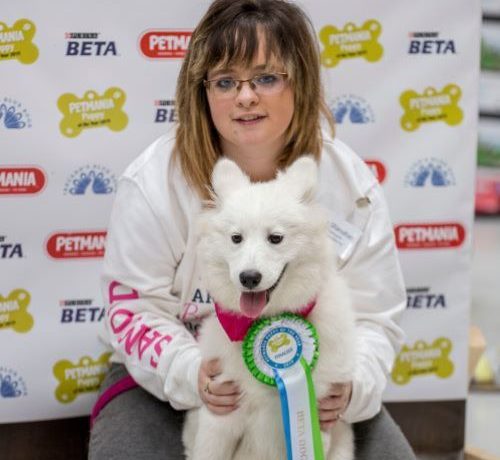