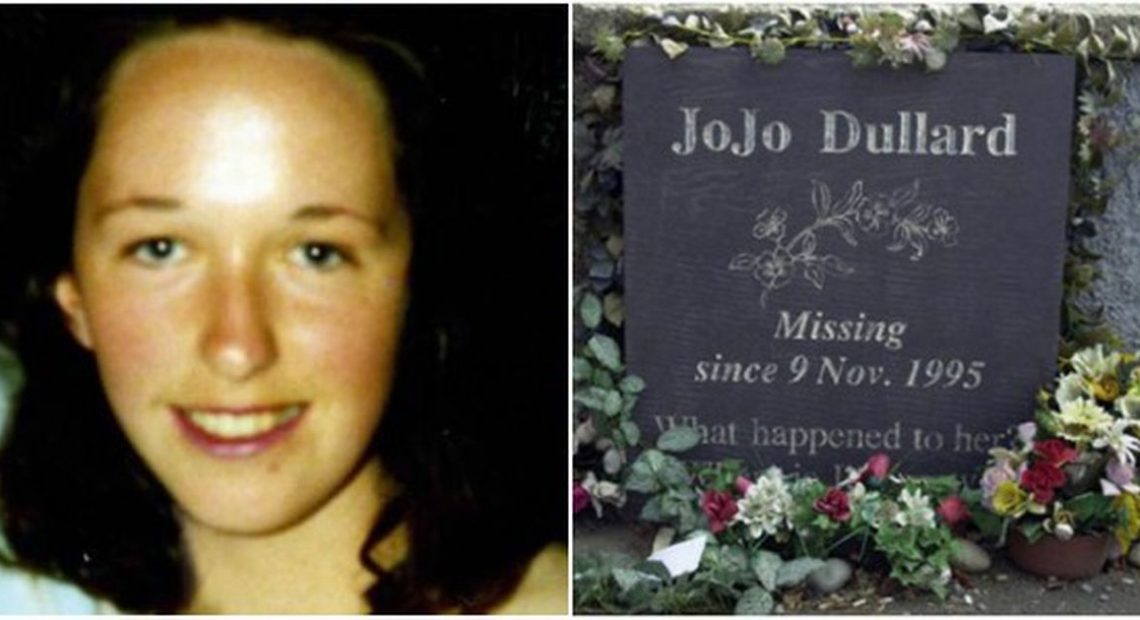 The sister of missing Kilkenny woman Josephine ‘Jo Jo’ Dullard has made a renewed appeal for the public to help unlock the mystery behind her disappearance.

It comes after as the Garda probe into the Callan woman’s disappearance was upgraded as a murder investigation almost exactly 25 years after she vanished.

At a press briefing in Newbridge yesterday, Ms Dullard’s sister Kathleen Bergin made an emotional plea for help to “bring JoJo home.”

“After all these years we have known in our hearts and accepted that JoJo is no longer alive and we are hopeful that the team will be able to move the case along further and maybe, please God, find answers to our questions,” Ms Bergin said.

She appealed for people with information to “find it in your heart” to come forward, adding: “We understand if fear has been holding them back. Please believe us. We just want to have JoJo brought home. You will not be judged.”

Jo Jo was last seen at approximately 11.37pm on the night of the November 9, 1995 where she left the village of Moone in Kildare while attempting to return to her home in Callan.

A Garda spokesperson said this week: “This incident has been the subject of a sustained Garda investigation, by the Investigation team based at Kildare Garda Station. The investigation is subject to ongoing review by the Serious Crime Review Team (SCRT), National Bureau of Criminal Investigation (NBCI).

“Subject to that ongoing review An Garda Síochána is satisfied that serious harm came to ‘Jo Jo’ on or about the night of the 9th November 1995 and the investigation is now classified as a murder investigation.”

No person has ever been brought to justice for the Kilkenny woman’s murder.

The Garda spokesperson added: “Gardaí are appealing to anyone that met, saw, or has any information in relation to the murder of Josephine after 11.37pm on the night of the 9th November 1995 who has not spoken to Gardaí to please come forward. ‘Jo Jo’ was in Bruxelles Bar, Harry Street (off Grafton Street), Dublin 2 on the 9th November 1995. Do you remember meeting Josephine?

Gardai are appealing to any person who was hitch hiking in the immediate area around Moone at the end of October 1995 or the start of November 1995, or who may have given a lift to a hitchhiker around the same time to come forward.

They added: “Gardaí continue to appeal to any person who may have previously come forward who felt they could not provide Gardaí with all the information they had in relation to this matter, to contact the investigation team again.

“Jo Jo’s family have suffered from her disappearance for nearly 25 years now.  Today marks another traumatic day for Jo Jo’s family as her case is publicly confirmed to be now an active murder investigation.  An Garda Síochána is resolute in our determination to provide answers for Jo Jo’s family and bring her murderer to justice.

“An Garda Síochána appeals to anyone with any information, no matter how small or insignificant you might believe it to be, to contact Kildare Garda Station on 045 527 730 or any Garda station, or anyone who wishes to provide information confidentially should contact the Garda Confidential Line on 1800 666 111.” 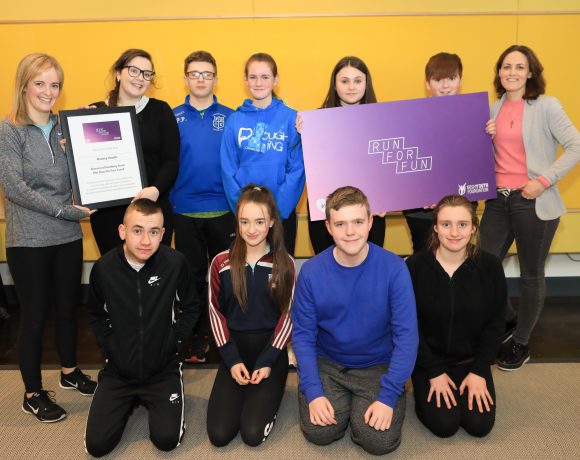