LATEST: Over 10,000 new cases of virus as restrictions are lifted 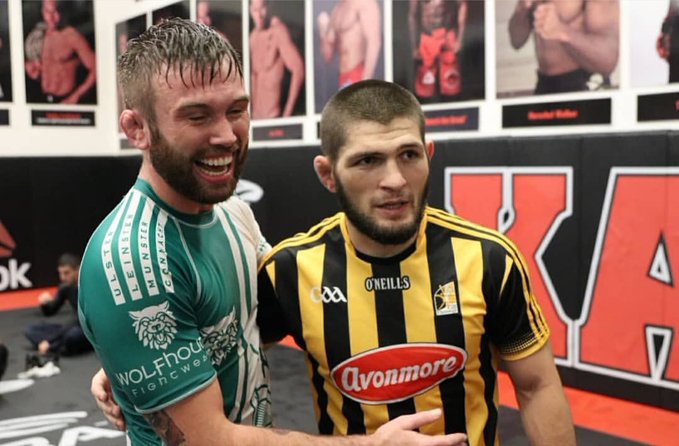 IT APPEARS the Cats have unearthed a diamond in their quest for Liam McCarthy.

And as one Irishman has found out to his cost, this man may be tougher to crack than a diamond, one that would put the fear into even the most hardened of Tipperary hurlers.

UFC Lightweight World Champion Khabib Nurmagomedov has been sporting the Black and Amber jersey in his latest training camp, handed to him by Kilkenny MMA fighter Myles Price. 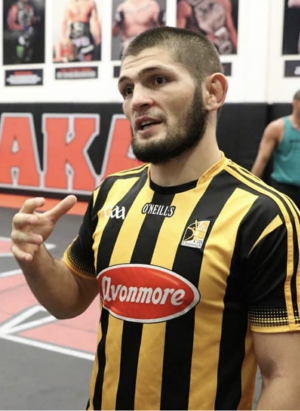 Khabib ‘The Eagle’ as he is known to fans of MMA and UFC humbled Conor McGregor in the Octagon last October.  McGregor has not been seen in the UFC since.

Kilkenny native Price formerly fought out of McGregor’s Straight Blast Gym (SBG), but moved to the US and is based with Nurmagomedov and his manager, Ali Abdelaziz, in their San Jose gym,

The Russian fights challenger Dustin Poirier on September 7, for the UFC Lightweight title. Myles Price is sparring with the eagle in camp. 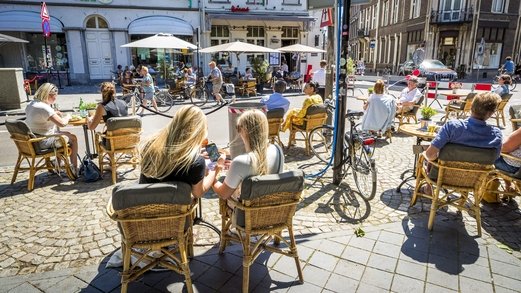