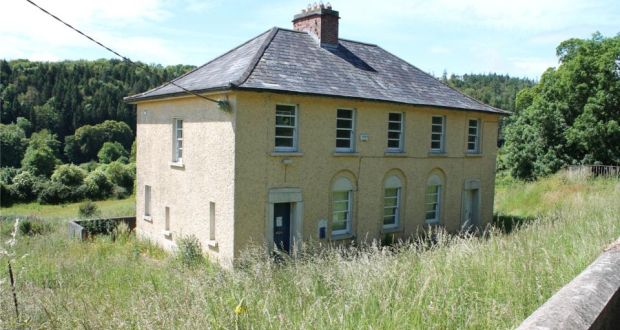 TWO garda stations in Kilkenny shut down and sold off due to the recession, were two of the most attractive in the country to buyers it has emerged.

Other stations around the country were sold off for a literal steal.

Of 43 garda stations shut down and sold by the state, two former stations in Kilkenny were among those at the top of the price list.

A third station in Kilkenny at Johnstown, fetched €114,000 at the same auction.

The figures released by the Office of Public Works (OPW) show the Mallow Road station in Cork was the most expensive of the 43 sold at €260,000, while the station at Crossakeil in Meath was the cheapest of all, a steal at just €6,000.

Another four stations around the country were sold for €20,000 or under.