BALLYHALE Shamrocks have cancelled all of their senior and junior fixtures this weekend following the tragic death of a young hurler overnight.

The club posted the following message on social media this morning: “Due to a tragic bereavement within the club all matches Juvenile & Senior are all called off.”

Kilkenny GAA also confirmed the today’s planned senior match between Ballyhale and Clara will not take place “due to unforeseen curcumstances”.

The young man died after the car he was driving struck a wall at Knockwilliam, outside Ballyhale, after midnight.

A woman in her 30s was also seriously injured in the incident. She was rushed to University Hospital Waterford.

The scene has been closed off as Garda Forensic Investigators and diversions have been put in place.

Gardaí have appealed for witnesses to contact Thomastown Garda Station on 056 775 4150. 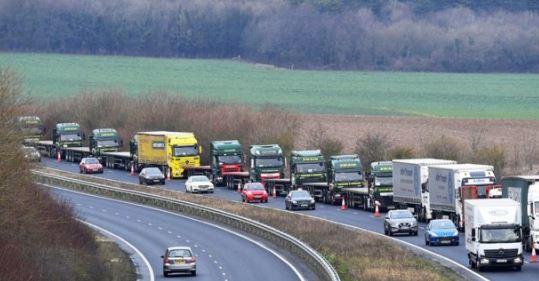 Get Brexit ready: Revenue warns Kilkenny businesses that time is running out 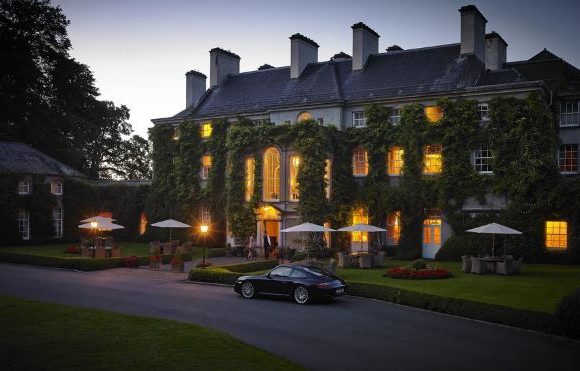