The pensioner who was found dead at her home in Kilkenny city has been named locally as Ann Butler.

The 71-year-old’s remains were discovered at her home in the Maudlin Street area of the city at 6pm yesterday.

A man in his late 20s remains in Garda custody where is being detained on suspicion of murder. It is undestood he was known to the victim.

The victim, who lived alone, was from a respected family and was well-known locally. Her death has sent shock waves throughout the tight-knit city-centre community.

A post-mortem examination was carried out on the woman’s remains this evening. 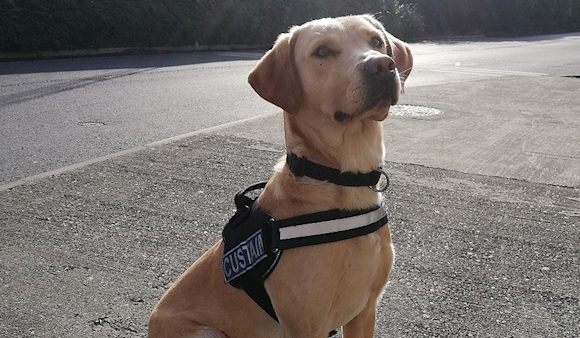 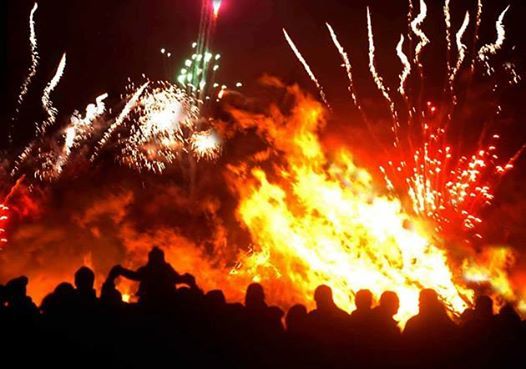