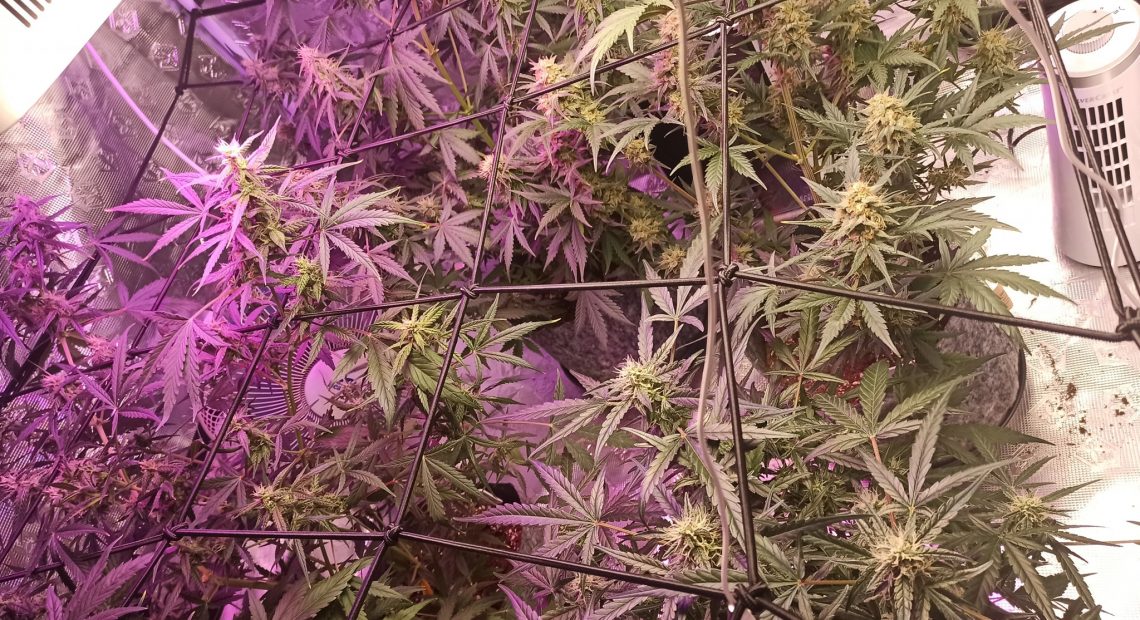 Gardai discovered a “sophisticated cannabis grow house” and seized an amount of the drug during a planned raid in a village on the Kilkenny–Tipperary border.

More than €5,000 worth of cannabis plants were recovered during the planned raid on two properties near the village of Ahenny, close to the Slate Quarries.

A local garda spokesperson said: “During the first search gardaí recovered a number of mature cannabis plants from sophisticated cannabis grow house inside the property. The grow house contained lights, fans, heaters and an irrigation system.

“At the second search, gardaí seized cannabis plants that were growing outdoors at the rear of the property,” the spokesperson said.

No arrests have been made but Gardaí say they are following a definite line of enquiry. 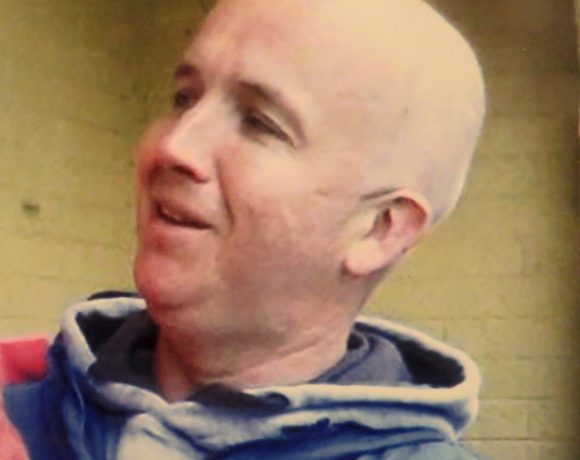 Home truths: how Kilkenny tenants can save €5,000 a year by buying their own place 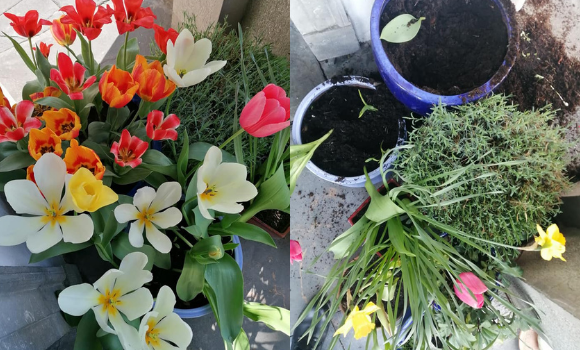