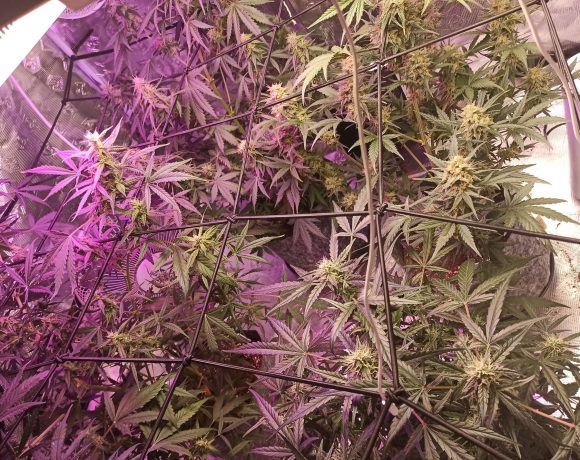 By Kilkenny Now 23rd July 2020 0
Gardai discovered a “sophisticated cannabis grow house” and seized an amount of the drug during a planned raid in a village on the Kilkenny–Tipperary border. More than €5,000 worth of cannabis plants were recovered during the planned raid on two properties near the village of Ahenny, close to the Slate Quarries. Detectives from Carrick-on-Suir gardai […]