A MAN who was involved in a serious road accident in South Kilkenny this morning has died.

The victim was the sole occupant of a car that crashed between the Knocktopher and Mullinavat junctions on the M9 at around 8.30am.

Emergency services rushed to the scene of the accident. The victim was taken to University Hospital Waterford (UHW) where doctors battled to save his life, but he was later pronounced dead.

The stretch of the M9 motorway where the fatal accident occurred remains closed to traffic. 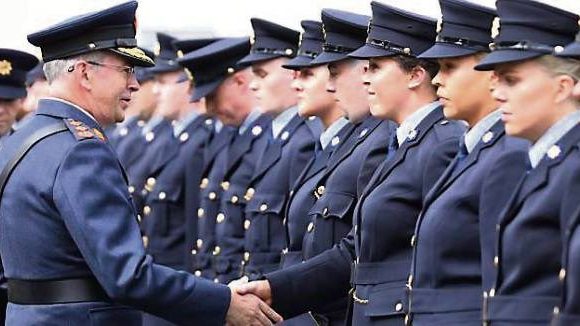 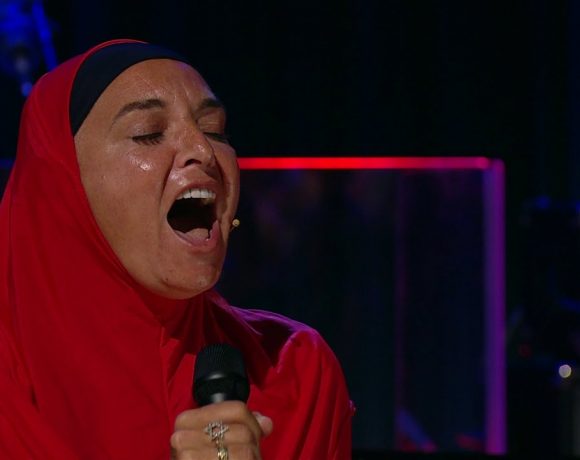 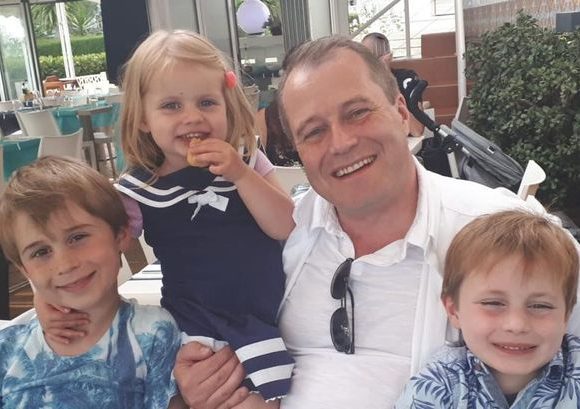