Gardai said they will be maintaining a “visible” presence on our roads of the Bank Holiday weekend as they urged local motorists to drive safely over the coming days.

A local Garda spokesperson also appealed to people not to drive under the influence of alcohol or drugs over the Bank Holiday weekend.

They pointed to a recent survey in which a quarter of drivers admitted they may have been over the limit when driving the morning after.

The statistics also show:
*1 in 10 drivers admit to drink driving in last 12 months;
*1 in 4 of those who admitted to drink driving had 2 or more drinks getting behind the wheel;
*Alcohol remains the most prevalent intoxicant detected in drivers;
*78 people killed or seriously injured in June Bank Holiday collisions since 2016. 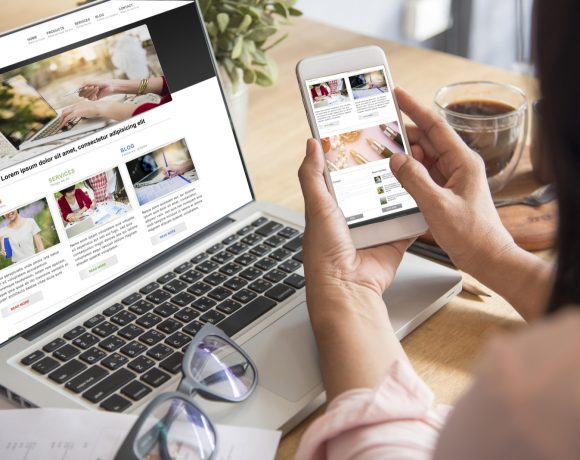 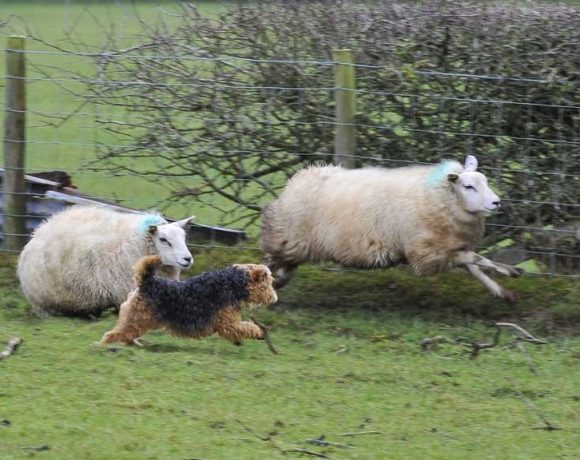