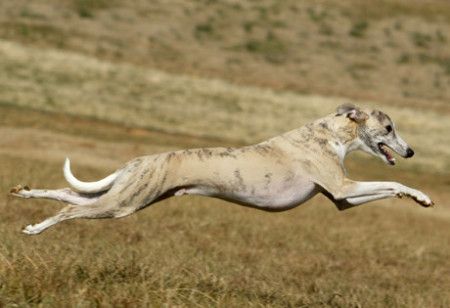 Disturbing CCTV footage emerged this week of a number of dogs chasing terrified cats in a Kilkenny city housing estate.
The footage was shared on social media by pet owners who say this “hunting” has been going on for months. Some fear it is only a matter of time before one of their pets is caught and killed.

The video shows at least two lurchers chasing a number of cats in the Lintown area of the city. The owners of the dogs were not seen in the footage and they look unattended and roaming freely in the estate.

The Chairman of Kilkenny County Council, Cllr Andrew McGuinness, who was approached by a number of Lintown residents, said the area will now be patrolled by both the KSPCA and the dog warden. 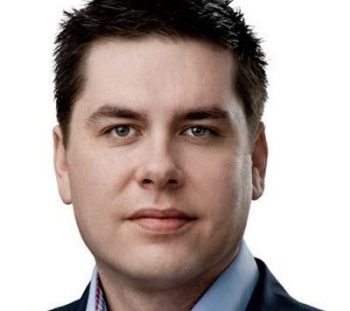 Cllr McGuinness (pictured) said: “I was shocked but not surprised when I saw the footage. This type of behaviour has happened before in other housing schemes. The owners need to take responsibility for this and if they are not present, the dogs will be taken away as they are a nuisance and dangerous.
“When I saw the footage I immediately contacted Kilkenny County Council who reacted quickly and positively. I’m happy that they will now patrol the area regularly and I have given contact numbers of residents to them also so they can arrive on the scene quickly the next time the lurchers come into Lintown. This type of cruelty should not be tolerated and the owners of these dogs must be held to account,” he added. 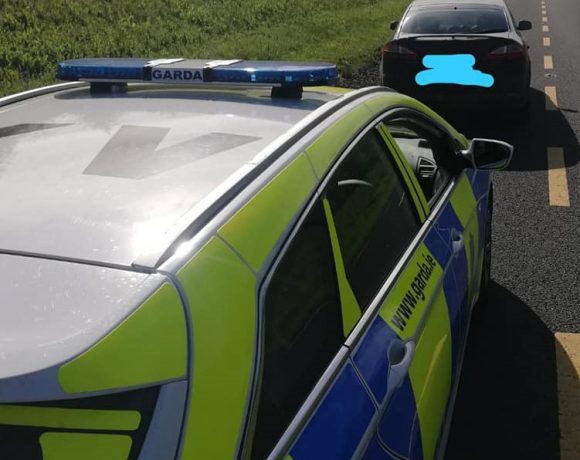 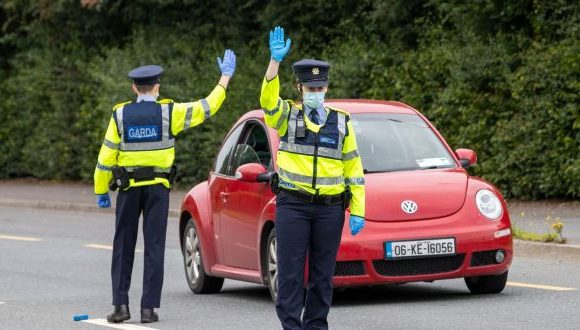