Kilkenny faces more unsettled weather this weekend, and hopes of an Indian Summer seem far away still with temperatures forecast to stay below 20 degrees for the next few days.

Met Éireann said today will start off dry and sunny, but showers in the north west will gradually sweep south eastwards in the afternoon, with highest temperatures of just 17 degrees forecast.

Tomorrow is set to be another day of sunny spells and scattered showers. However, showers will be most frequent across the northern half of the country with the mercury rising to between 15 to 17 degrees.

The national forecaster said Sunday will bring more “sunshine and well scattered showers”, with temperatures rising to up to 15 to 19 degrees.

Monday is looking to be rather cloudy, mostly dry at first but the east and south east will avoid the rain and drizzle forecast for the west coast, temperatures again rising to between 16 to 19 degrees.

Met Éireann has forecast further showery weather for early next week, with temperatures “close to average for early September”. 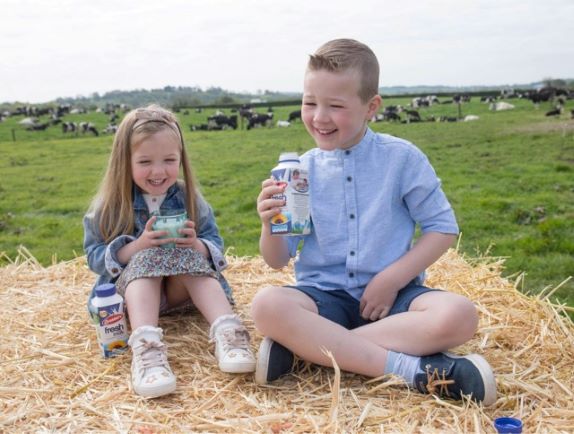 Family fun on the farm – 2,000 enjoy day out at Glanbia event