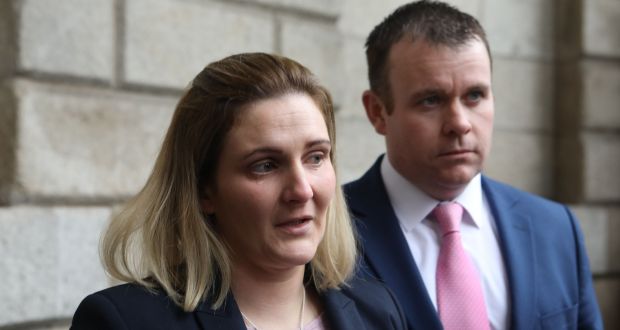 A BRAIN-damaged baby girl who suffered failings in care when she was born at St Luke’s General Hospital died in her heartbroken mother’s arms two weeks later.

The Health Services Executive (HSE) has unreservedly apologised to the parents of Ali Dowling Crowe, who received €200,000 as part of a settlement of a High Court action.

In a letter to Ali’s devastated parents, Sharon Dowling and Brian Crowe, from Glenvale, Ballyragget, the HSE and the hospital expressed “an unreserved apology to you and your family for the failings in the care afforded to your child, baby Ali, in the course of her birth at this hospital on January 17th 2015”.

“We extend our deepest sympathy to you and your family arising from her subsequent death on February 1st 2015.”

In their action against the HSE, the couple claimed baby Ali suffered brain damage allegedly caused by an “acute near total hypoxic ischemic insult” during labour.

It was claimed the baby’s delivery should have been carried out 20 or 35 earlier. It was further claimed there was a failure to interpret the CTG heart monitor trace suitably, sufficiently, or at all and thereafter take necessary remedial action.

In their action, Ali’s parents said they suffered shock, distress and emotional upset. Ali was their first child.

The court earlier heard there was a partial admission in the case in relation to the CTG trace.

In a statement outside the High Court yesterday, the Kilkenny couple said four years ago they could never image that, as they were looking forward to the birth of their first child, that they would instead be arranging her funeral.

“Instead of calling loved ones telling them our much anticipated and longed for first born had arrived, we had to impart the devastating news that our baby was dead. On that day our lives changed forever and will never be the same again.”

The statement added: “We are broken but we choose to live in hope and we will try to get on with our lives, knowing that Ali is in our hearts, our angel in heaven guiding and protecting her parents and two sisters.”

Earlier, counsel for the family, Patrick Treacy SC, told the court baby Ali suffered brain damage from what he described as a “near total deprivation of oxygen” at the time of her birth.

Approving the settlement, Ms Justice Bronagh O’Hanlon said she was glad there has been an apology.

The judge said she knew no words from her or compensation could console the devastated parents over the loss of their first child and wished the family all the best for the future. 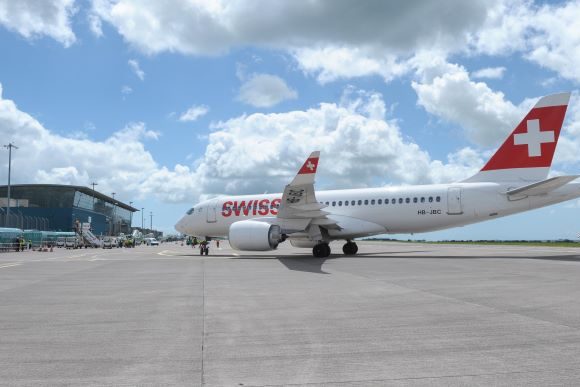