The cold dry weather we’ve experienced in Kilkenny in recent day will give way to milder and wetter conditions later this week, according to Met Éireann.

The national broadcaster said today will “very cold” with afternoon temperatures of between zero and four degrees.

Met Éireann said: “Fog will be slow to lift on Monday morning and may linger in some areas throughout the day. Where the fog does clear sunny spells will develop and there will be scattered showers in Ulster and along eastern coasts.”

Kilkenny and the south east will be largely dry again tomorrow, escaping the rain forecast for the north, with temperatures of six or seven degrees in the afternoon, falling to between minus two and plus two degrees on overnight.

There’ll be little change to the start of Wednesday although it will turn rather cloudy, another cold day with light variable winds and mostly dry apart from showers near coasts.

Met Éireann said: “Rain will develop in the southwest and west during the afternoon, becoming widespread through the late afternoon and early evening and heavy at times. Light variable winds will become southerly and freshen ahead of the rain. with temperatures of five to seven degrees by day and falling to near freezing again at night with the rain clearing through.”

Thursday will be largely dry to begin with light westerly winds, the winds turning southerly with another spell of rain coming from the west later on, heavy at times, and afternoon temperatures of between 7 to 10 degrees.

The national forecaster said the early outlook for next weekend is for conditions to remain rather cold “with rain at times in the west”. 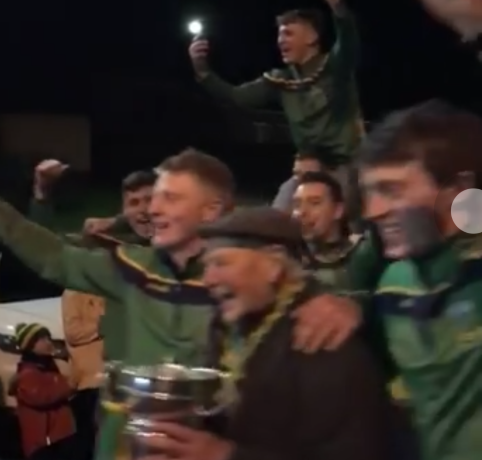