Wrap up well folks – the relatively mild January we’ve experienced is about to get a lot colder.

Met Éireann has forecast snow showers, especially on high ground, for Kilkenny and Leinster this morning

The national forecaster said: “A cold and frosty start. Otherwise it will be a blustery day with sunny spells and passing showers, of rain or sleet with the possibility of the odd snow shower on higher ground.

“Afternoon highs of around 4 to 7 degrees. Fresh and gusty southwest winds will ease during the afternoon.”

Overall, the national outlook is for cold and wintry conditions over the next few days, possibly turning milder from Wednesday, but generally staying unsettled, especially in the west and north.

Some of the coldest weather will be felt tonight when it will be very cold with clear spells and a widespread sharp frost.

Blustery wintry showers of hail, sleet and snow will occur. Showers are expected to be most frequent in the west, with lying snow possible. The lowest temperatures will be between -1 to 1 degree, in fresh to strong and gusty west to southwest winds, with gales possible near the north coast.

Tomorrow is expected to be another cold and blustery day, with a mix of rain, sleet and hail, with some snow on high ground. Afternoon temperatures will range from 4 to 6 degrees, in fresh to strong and gusty westerly winds.

It is expected to get milder on Wednesday with a mix of cloud and sunny spells. It is expected to be generally dry, with some scattered outbreaks of rain, mainly in western and northern areas. Highest temperatures of 7 to 10 degrees, in moderate southwesterly winds.

Thursday is set to be mostly dry with some sunny spells and just a few isolated showers, mainly in the northwest. Continuing mild, with highest afternoon temperatures of 9 to 11 degrees, in light to moderate westerly winds, fresher along northwest coasts, according to Met Éireann. 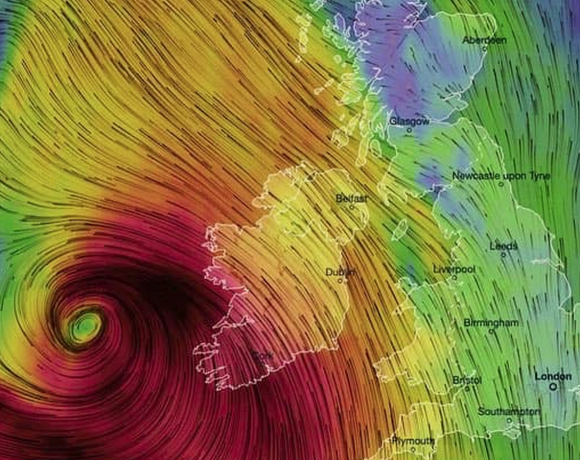 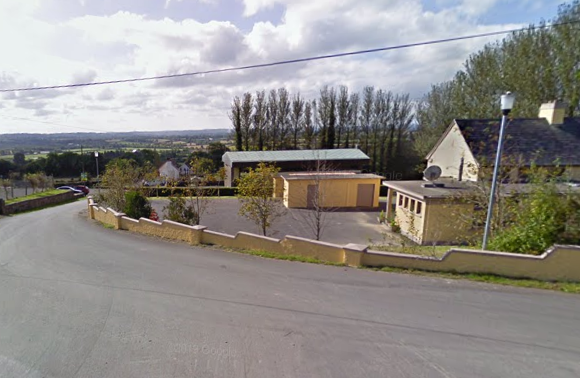