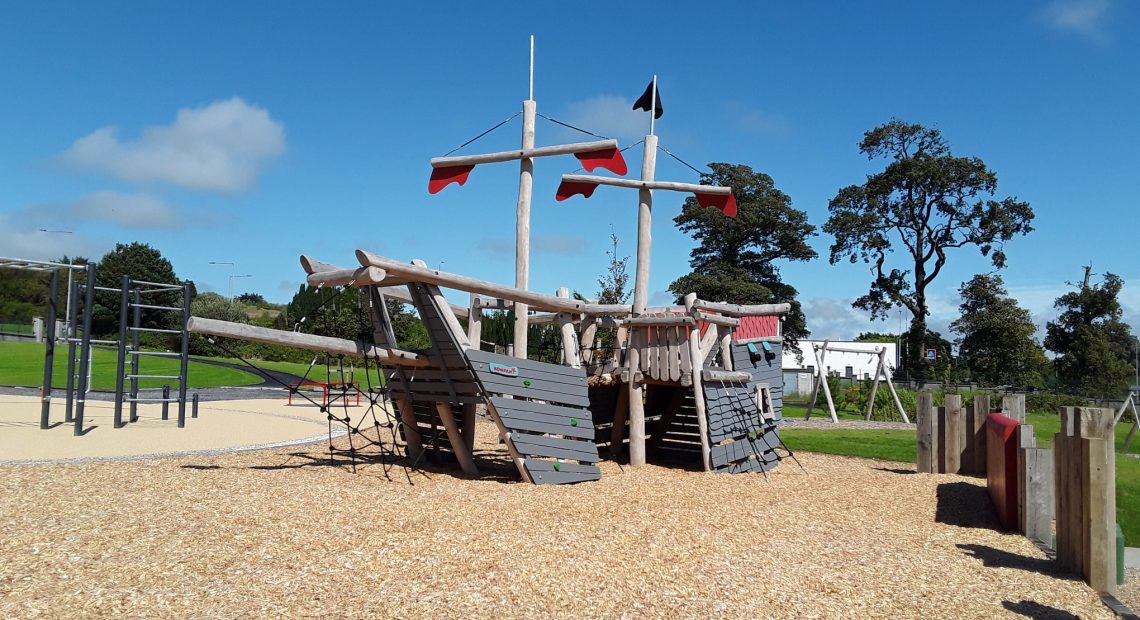 Concerns have been raised that children and young teenagers using a new playground in county Kilkenny are not practising social distancing and may be putting people’s health at risk.

One family who have used the new €2.5 million Neighbourhood Park in Ferrybank – a joint initiative between Kilkenny and Waterford Councils – spoke out over the weekend after they become concerned that people using the facility are not paying enough attention to public health guidelines.

They posted the following statement on the Ferrybank Community Newsletter: “Our family were up in the new park a few times. We love it up there. It’s a great amenity. We are worried though because there doesn’t appear to be any social distancing taking place between the children and young teenagers.

“I hate to put a damper on peoples enjoyment, but the Covid issue has not gone away and we all need to take the restrictions seriously.”

The Neighbourhood Park – the first of its kind to serve the 5,000-plus strong community in Ferrybank – finally opened earlier this month, two years after construction began on the playground.

The local authority has previously urged people who use the facility to take additional precautions to protect their own and others’ health and safety to combat the spread of the pandemic.

39 people who froze to death in lorry container were Chinese nationals: reports