Kilkenny gardai have deployed their very own teddy detective to warn young people about the dangers of fireworks in the countdown to Halloween.

‘Ted’, with his own specially knitted blue uniform has become something of a local social media star in recent weeks as he accompanies gardai on patrols throughout Kilkenny city and county.

This week Ted is busy helping his colleagues in urging members of the public not to buy or use illegal fireworks. 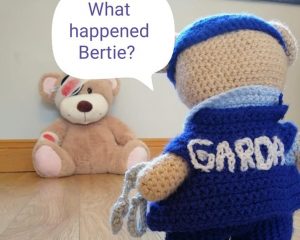 A local Garda spokesperson said: “As the run in to Halloween takes hold, it’s probably a good time to talk about the dangers of fireworks. Every year children suffer devastating injuries.

“Older people living alone, especially in the current climate are nervous. Domestic pets are often spooked by bangers and rockets. Fireworks are broadly illegal and the sale, possession and use is also against the law.

“Garda Ted attended one such call already this week and knows that fireworks are dangerous. He knows the dangers so stays away from them. Be like Ted.” 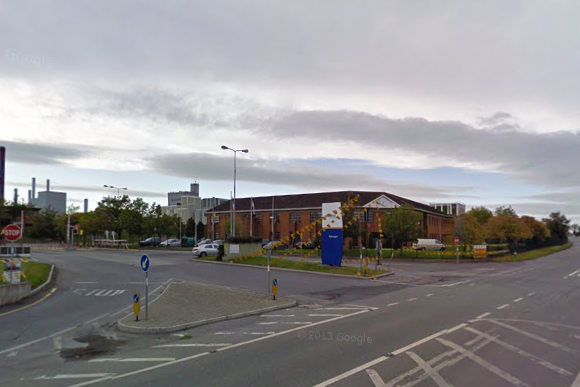 Accident blackspot outside Kilkenny town to be consigned to history